Dash dictate play, but fall to Thorns in first game 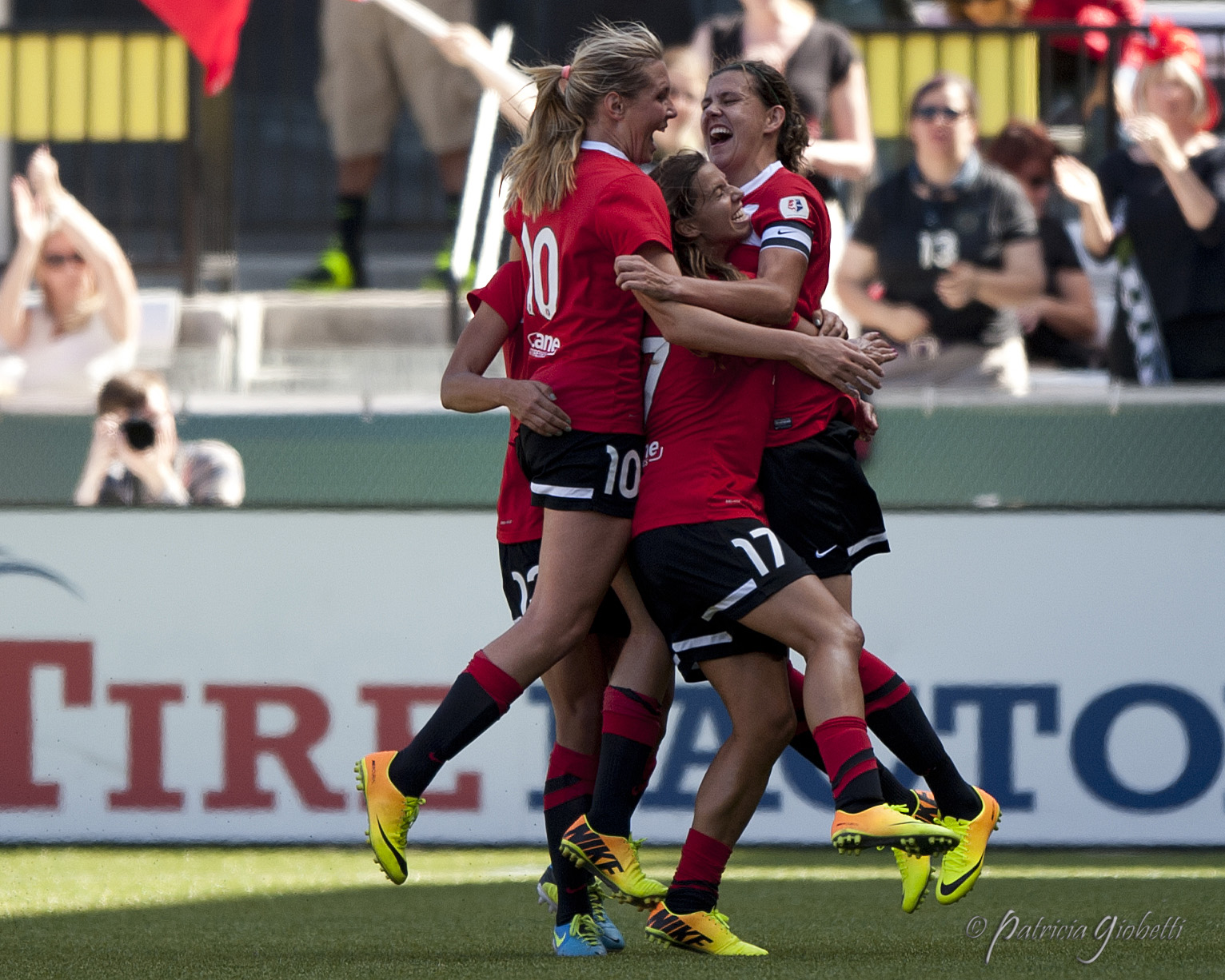 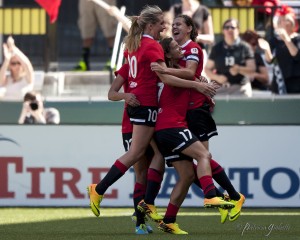 Portland Thorns FC opened their title-defense with a 1-0 road win over the expansion Houston Dash. (Photo Copyright Patricia Giobetti for The Equalizer)

Saturday brought an encouraging start for the expansion Houston Dash in their first-ever game, but defending NWSL champions Portland Thorns FC left BBVA Compass Stadium with a 1-0 win to open the season.

Houston surprisingly opened up as the better team with more possession in the opening 45 minutes, but Portland got on the board before halftime. Allie Long took advantage of Jessica McDonald’s long throw-in in the 23rd minute to head the ball inside the far post and give Portland the lead in the 23rd minute. It would stand up as the game’s only goal.

That goal came seconds after Teresa Noyola entered the game to replace midfielder Brittany Bock, whose bad luck with injuries continues. Bock has been initially diagnosed with a sprained left knee.

The Dash had several opportunities throughout for an equalizer throughout the match, none better than Stephanie Ochs’ miss from just 12 yards out in the 74th minute. Ochs brought down a perfectly placed through ball and squared up against Thorns goalkeeper Nadine Angerer from the penalty spot, but Ochs skied her left-footed shot over the bar.

Becky Edwards looked like she headed in the equalizer with the final touch of the game, but as the home crowd erupted, so too did the assistant referee’s flag raise for a very tight offside call. Houston were left with no points but the encouragement of a strong start against last year’s champions.

Woman of the match

Nadine Angerer. The German goalkeeper had a good amount to do, but wasn’t overly active in her first game with Portland. When called upon, though, she was a rock.

“I read the stats. We had seven corner kicks. We need to get better with our dead ball situations. There are some things certainly that we have to get better at. I look back at this and I say, ‘we’ve been here a month—with groups that don’t know each other and we’re playing against the defending champs that had a season under their belts. So I’m extremely proud of them. I’m disappointed for them because we didn’t get something out of the game.
— Houston Dash head coach Randy Waldrum

Rodriguez scores, but Kansas City held by Sky Blue
Dash, fans get everything but a win from opener