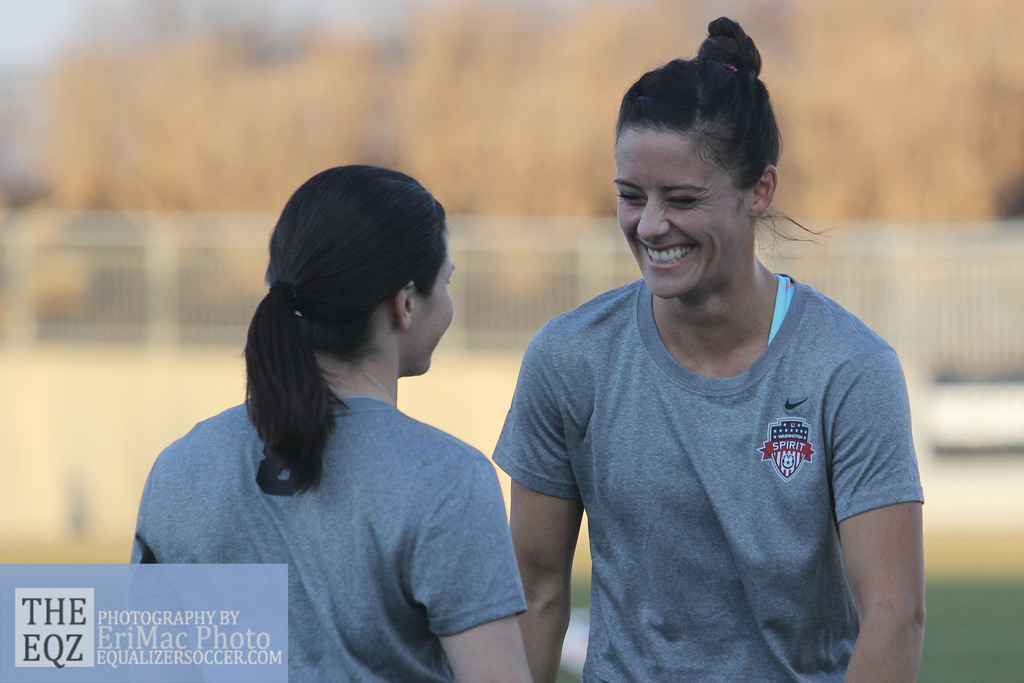 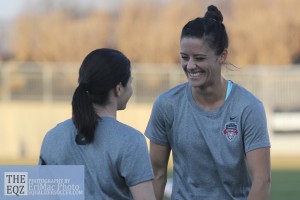 Ali Krieger will help anchor a deep back line, but questions remain for the Spirit up top. (Copyright EriMac Photo for The Equalizer)

The NWSL offseason has been long for everyone, but for the Spirit faithful, the nearly right months that have passed since the last time the team played must have felt like an eternity.

Through 19 games last year, the Spirit were an abysmal 1-14-4 and had only notched 7 points. In final three games of the season, the Spirit doubled its point total with two wins and a tie. That final stretch left Spirit fans with an air of optimism leading into the 2014 season. Soon, they’ll find out whether their optimism is warranted or not.

Much has changed since the Spirit played the final game of the 2013. In fact, from a personnel standpoint more has changed than stayed the same. Washington’s opening day roster will have 11 players who weren’t on the team a year ago. The new additions range from Crystal Dunn, the first overall pick in the 2014 College Draft, to veteran forward Tiffany Weimer and new U.S. allocation Yael Averbuch.

Changes are prominent outside of the roster as well. The word”‘interim” has been removed from coach Mark Parsons’ title and he’s also added the title of general manager following the departure of Chris Hummer.

Parsons, a mid-season replacement last year, now has the opportunity to play his brand of soccer and instill his vision and tactics into his squad. It looks like the days of the long ball are over in Washington, as Parsons wants to play a more possession oriented, creative style of soccer.

But while the Spirit have been busy rebuilding, the other teams in NWSL have been adding to their arsenal as well. Parsons admitted while discussing the upcoming season, “We don’t have the rosters that (Western) New York, Seattle, Portland, Kansas (City) and a couple of others have. We don’t have that and we’re potentially a year behind the rest of them because they’re building off what they had last year.”

The big question surrounding the Spirit heading into the 2014 season is whether the team has done enough to rise out of the league’s basement.

The Spirit scored an abysmal 16 goals in 22 games last season and a quarter of those goals came off penalty kicks. Going into 2014, observers find themselves asking the same question they asked last year: Can this team score?

On paper, the core of forwards is much more experienced than a year ago. The Spirit jettisoned almost every striker from the 2013 squad and added veterans Danesha Adams, Tiffany Weimer and Jodie Taylor. However, the Spirit still lack a marquee forward. Taylor scored an average of a goal per game on her last two teams and won the golden boot in the W-League this past winter. The Spirit hope Taylor continues her form in the NWSL. Washington should get offensive help from their midfield. Otherwise, it could be another long season at the Maryland SoccerPlex. Contributions from the midfield including the Spirit’s leading scorer a year ago — Diana Matheson — and Seattle’s rookie sensation Christine Nairn should help alleviate the problem.

People have questioned the depth of the backline but in addition to the versatility described above, reinforcements are expected during the season. Parsons called the back line “an evolving picture.” That evolving picture will include the addition of Niki Cross from Bayern Munich and possibly another defender in June.

Washington will have considerable depth and versatility heading into the 2014 season. The team was hampered by injuries to the backline that necessitated the move of not one but two forwards to fill in different points of the season last season. A look at the current roster yields the same number of defenders as a season ago but there’s also a couple of players listed at other positions that have experience on the back line — Crystal Dunn and Jordan Angeli. That versatility and depth will be especially important with international call ups and the season’s more condensed schedule. The midfield is particularly deep for the Spirit. It will be interesting to see how Parsons manages this group’s minutes, especially since he seems to favor the 4-3-3 formation.

Washington has no place to go but up. The real question is how far up. The Spirit may not have the starting XI that other NWSL clubs but their depth may be enough to secure a mid-table finish in the upcoming season. A huge key to the team’s success this season will be Parsons’ ability to manage the roster and playing time. Although Parsons has made considerable progress in the offseason, the Spirit will likely be watching the NWSL playoffs rather than playing in them. 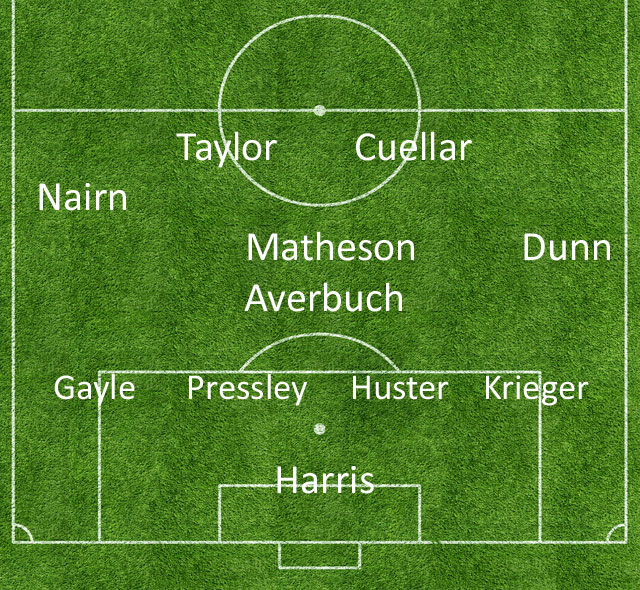