New USA away kits are here, and they’re interesting 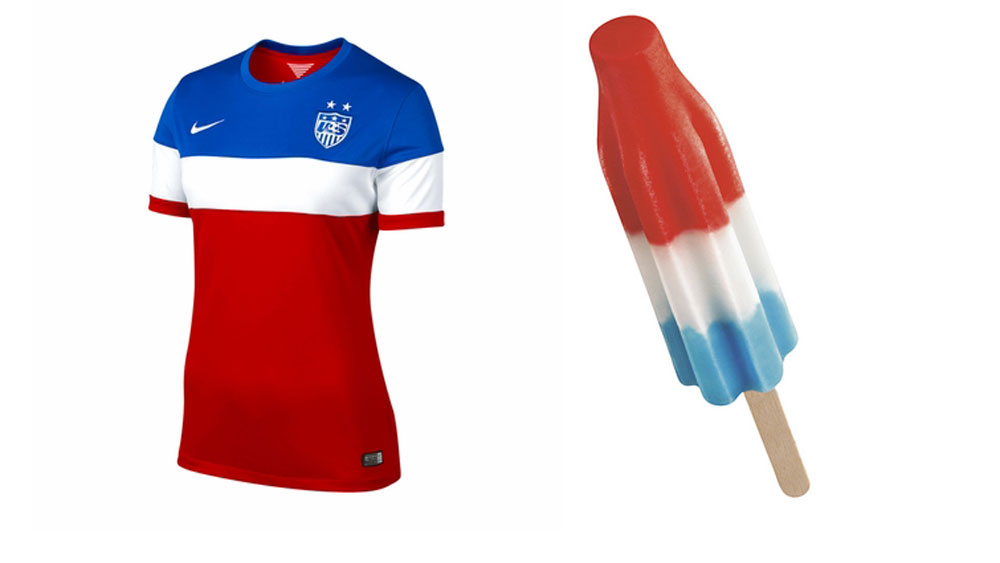 The new away kits for the United States men’s and women’s national teams were released on Tuesday, and unlike the plain white polo look of the home kit, the away jersey is a bright and…er, interesting look: 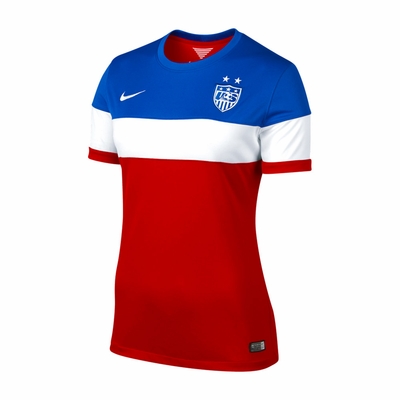 The new USWNT away jersey.

Sydney Leroux at least seems to like the uniform (granted, she has to): 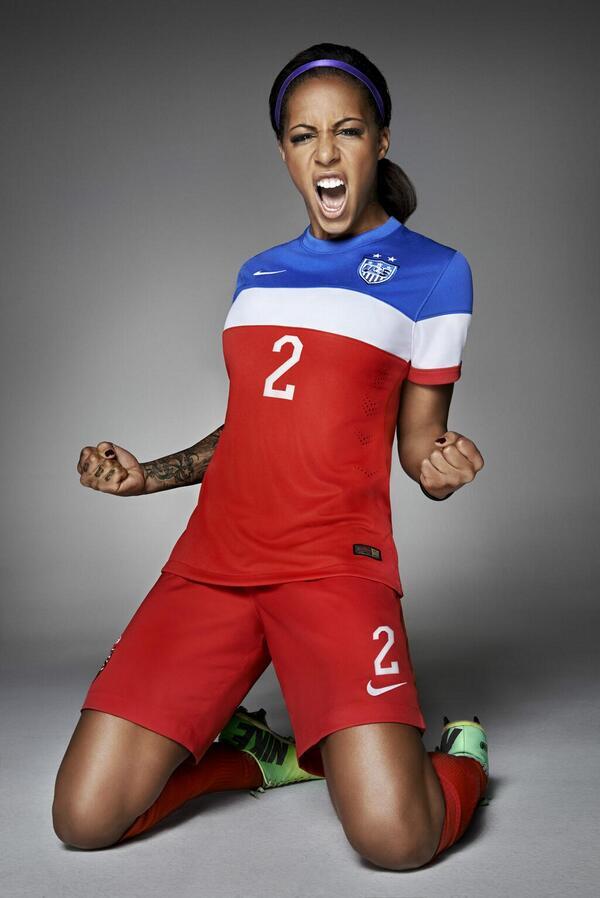 Sydney Leroux in the new USWNT away kit.

The best comparison we have for this is that it looks like a ‘bomb pop,’ that tasty treat sold by your local ice cream truck: 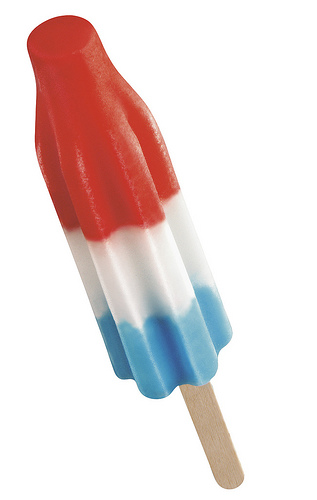