All 12 Dash home games to air on CSN Houston 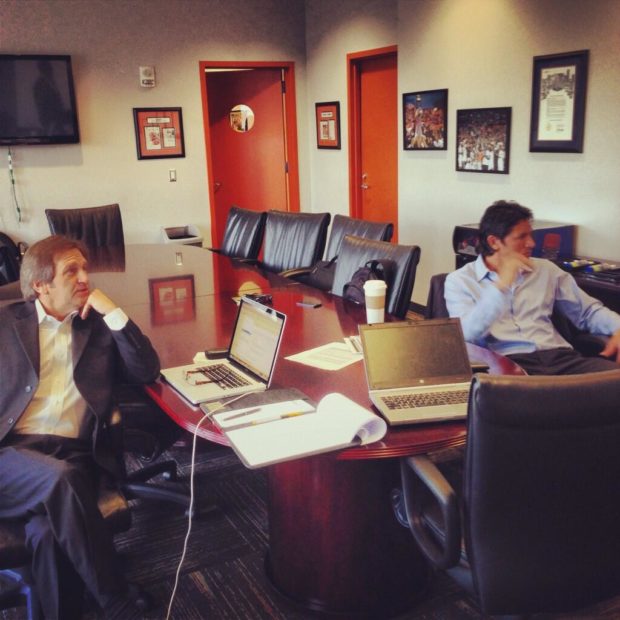 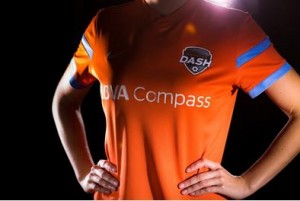 The Dash will have all 12 home games aired on CSN Houston.

Monday brought a significant though perhaps under the radar moment for the Houston Dash, as the club announced that all 12 home games in 2014 will be aired on CSN Houston.

The deal marks the first official one of its kind for the 2014 season. FC Kansas City had some games aired locally in 2013. Portland Thorns FC owner Merritt Paulson also recently tweeted about Thorns games being aired on CSN Northwest, but nothing is official yet.

“We pleased to be working with CSN on carrying Houston Dash games on TV,” Dynamo president Chris Canetti said. “The fact that they are willing to partner with the Dash in its inaugural year is a sign of the interest surrounding the team and professional women’s soccer here in Houston. This is another milestone for the club in its brief existence.”

Fox Soccer (now extinct for Fox Sports 1 and 2) aired nine NWSL games — including three playoff matches — in 2013, but no national TV deal has been announced yet for 2014.

Houston’s season opener, at home against reigning champions Portland, will be shown on delay, but the other 11 home games will air live on CSN or CSN Plus. Here’s the full schedule.

Coverage of the Houston Dash will also be available through additional CSN media outlets, including online and on the network’s programming.

“We have a strong relationship with the Houston Dynamo and we’ve both been pleased with the high quality match production and partnership between the organizations. Broadcasting the Houston Dash season is a natural extension of that partnership,” said Timothy (Murphy) Brown, Executive Producer and Vice President of Production of CSN Houston. “We view bringing the Dash women’s soccer games to the Houston market as part of the network’s mission to be the best regional sports network serving Houston and the surrounding regions.”