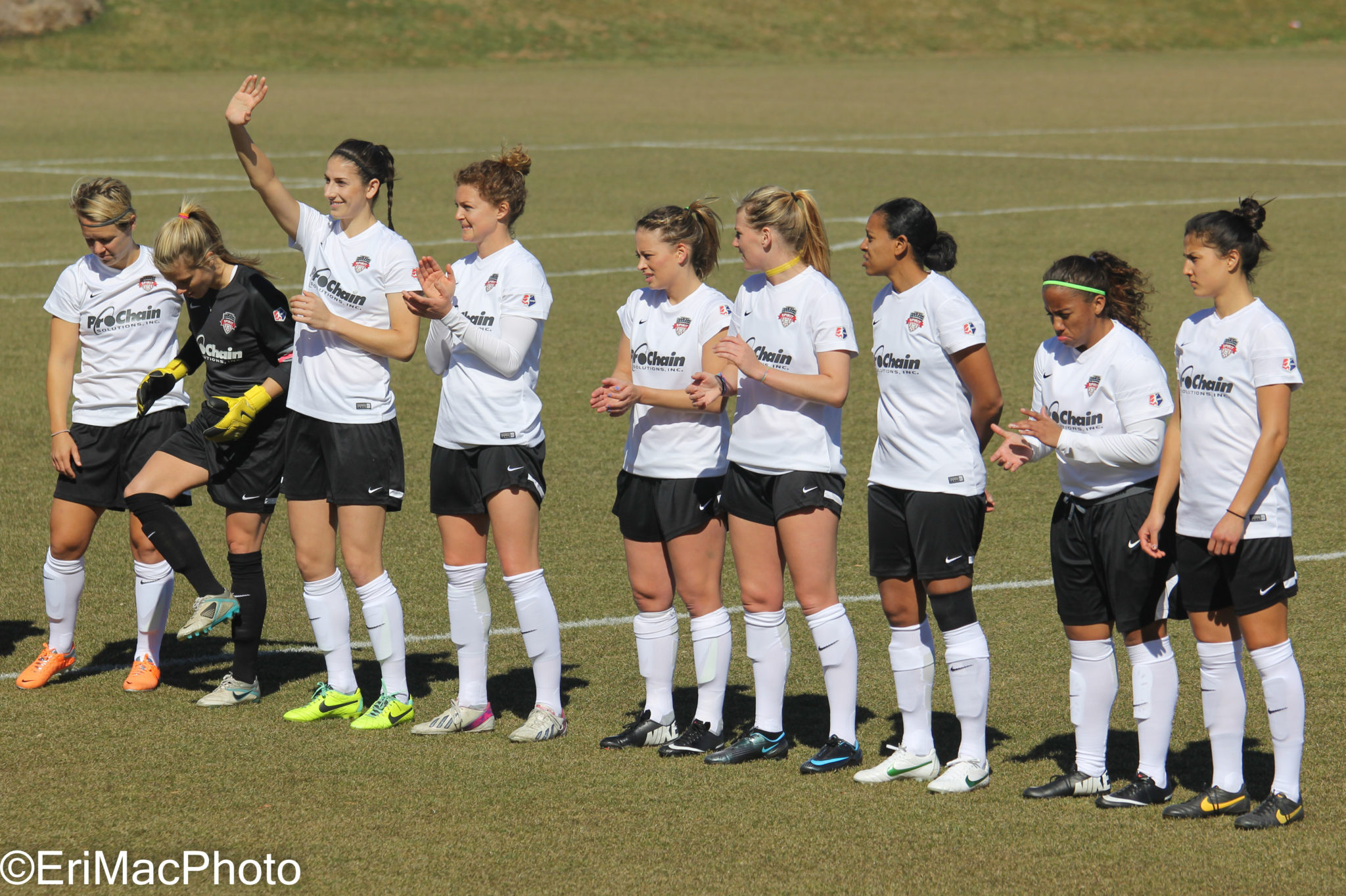 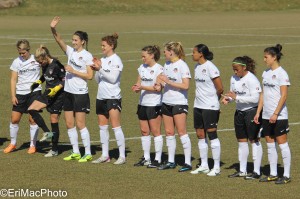 After taking over as head coach more than eight months ago in the middle of the season, Washington Spirit head coach Mark Parsons finally has the chance to implement the environment and system that he wants.

“It’s been great. We just have time and get to do stuff that we’d never even dream of doing last year when the (coaching) change happened… We get to take care of the tiny little details that could be the difference between players getting along with each other or the team coming together,” Parsons said after the team’s intrasquad scrimmage.

Parsons described the approach the team is taking to conditioning as “measured.” The Spirit coaching staff is closely monitoring the players to ensure that no one is putting themselves in a position to pick up an unnecessary injury at this point of preseason. He explained that the final two weeks of preseason, including the game against Maryland onApril 5, will be played at the “highest intensity.”

This is a sharp contrast to Washington’s preseason a year ago, where a heavy schedule combined with national team call-ups left then head coach Mike Jorden with a shortened bench. It’s notable that last year, the team played a heavy lineup of six top collegiate programs and this preseason the schedule has been cut in half.

Another part of the preseason plan is to cut the team to its 20-woman regular season roster as quickly as possible. A maximum of three trialists will remain after Monday’s cuts. Parsons explained that while the team’s meetings were going well, “everything is diluted” with a larger squad.

Parsons has also been carefully crafting a revamped roster. After releasing Jasmyne Spencer, the team is left with only two players — Colleen Williams and Caroline Miller — who were listed at the forward position a season ago. Of these two, only Williams actually played under Parsons and she did so for less than a week. Both Williams and Miller suffered injuries that cut their rookie campaigns short.

New acquisition Tiffany Weimer scored an impressive four goals in the team’s intrasquad scrimmage. Weimer was paired with Danesha Adams and the two proved to be a formidable attack. A beautiful back heel pass from Adams lead to Weimer’s first goal of the match. Trialist Jordan Angeli scored the first goal in the scrimmage. Angeli looked comfortable on the field after being absent from the professional game for three seasons following third her ACL injury. She explained that the strike “lifted a weight off” her shoulders.

Aside from Angeli, which trialists have the best chance of remain with the team?

Looking at the roster, it’s clear the club’s real need is defense. After the disastrous season the Spirit backline had last year, Parsons would do well to ensure sufficient depth at the position.

NWSL observers must wait until Monday to find out which trialists will continue. Parsons and his staff will spend Sunday watching video to determine which players to keep. Regardless the remaining trialists face a tough challenge.