Alex Morgan: Still no timetable for return from injury 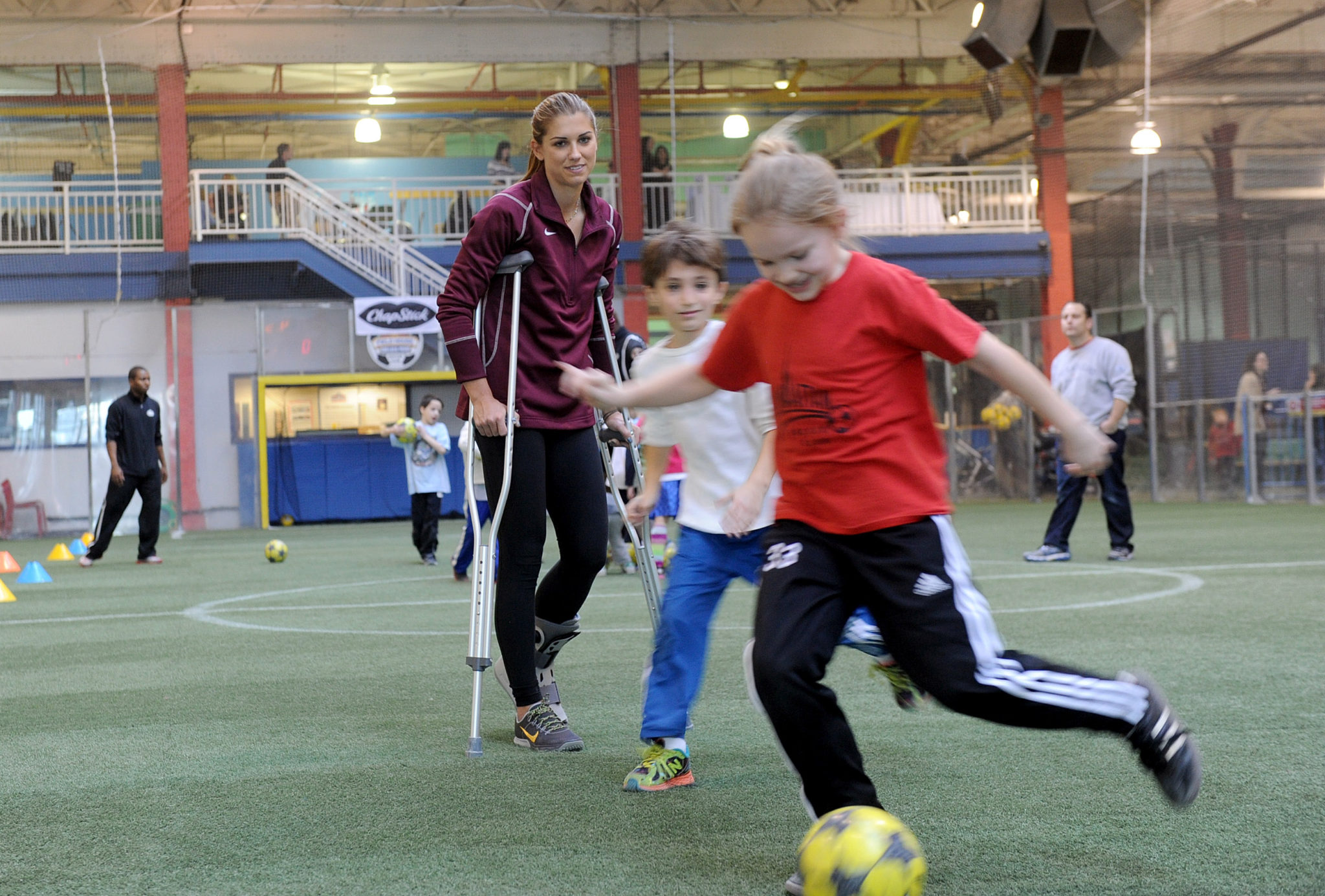 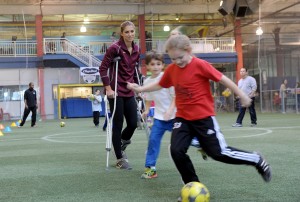 Alex Morgan, seen here on crutches in January, still isn't close to returning for Portland and the U.S. (Photo by Diane Bondareff/Invision for ChapStick/AP Images)

Alex Morgan still isn’t back to running yet, and she said on Monday at the start of Portland Thorns FC preseason camp that there is no timetable for her return.

The star U.S. striker has been out since December and limited in action since late October, when she sprained her ankle during training in San Antonio. The injury was initially ruled a sprained left ankle, but doctors later discovered a stress reaction in her talus bone.

“As of right now, there’s no real timeline to my recovery,” Morgan said. “I’ve learned that over the course of the last couple of months, that I can’t put a timeline on it. It’s a very rare and unique injury, and we are trying to treat it as well as possible.

“There is progress, but it’s slow.”

Morgan’s focus — and the priority of all parties overseeing her progress — is getting back to full health to avoid any further injury down the road, with World Cup qualifying just five months away. She has certainly been missed by the United States, who have endured a rough stretch at the 2014 Algarve Cup that included a historic 5-3 loss to Denmark on Monday. Morgan also discusses that in the interview below, courtesy of the Oregonian: