USWNT to face China on April 10 in San Diego 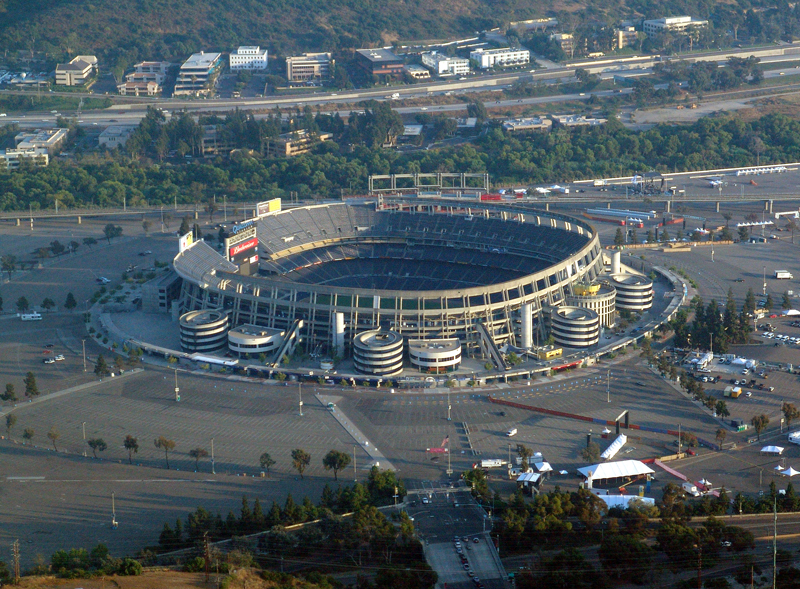 U.S. Soccer announced on Wednesday the April 10 match in Southern California, which will take place just two days before the 2014 National Women’s Soccer League season begins. The April 10 match will be broadcast live on NBCSN at 11 p.m. ET.

With the U.S. match taking place in San Diego and the four NWSL games on opening weekend in Houston, Kansas City, Seattle and Washington, D.C., it’s likely that U.S. players – from travel alone – could be forced to play more limited roles for their club teams on opening weekend.

The U.S. won’t play again until a May 8 game in Winnipeg against Canada, followed by a pair of still-unconfirmed June friendlies at home against France.

The Americans are on a 43-game unbeaten streak after tying Japan on Wednesday in the Algarve Cup and are 30-8-12 all-time against China. March 8, 2013 – at last year’s Algarve Cup – was the last meeting between the U.S. and China, which the Americans won 5-0.