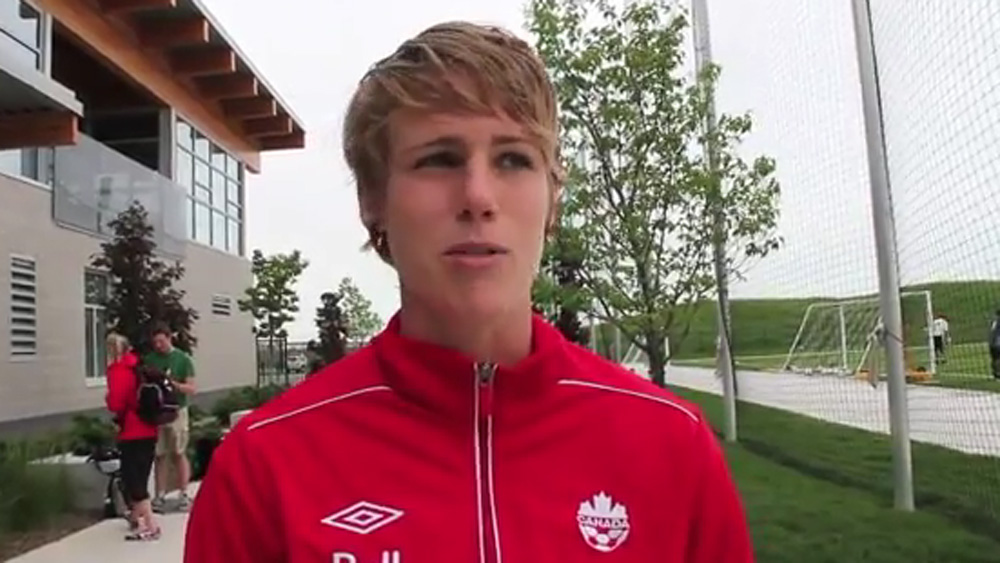 Canada opened their 2014 Cyprus Cup campaign with a 3-0 victory over Finland.

Sophie Schmidt scored twice in the first half, first finishing a 35th minute cross from Diana Matheson on the volley and then tucking home Rhian Wilkinson’s cross seven minutes later.

Wilkinson played provider again in the 60th minute, crossing the ball to Christine Sinclair for her 148th career goal for Canada.

Defender Rachel Quon, who played in the U.S. youth system, made her debut for Canada as a sub, over eight months after announcing her intent to play for Canada.

Next up for Canada is a meeting with Italy on Friday.

The Netherlands jumped out to an early and surprising lead over Australia with goals from Manon Melis in the 12th minute and doubled the Dutch advantage in the 33rd minute.

But Australia fought back in the second half, with new FC Kansas City signing Katrina Gorry scoring in the 54th minute and Michelle Heyman tied the game five minutes later.

Áine Marie O’Gorman gave Ireland a surprising lead in the 64th minute, but Hannah Wilkinson saved the day and the upset – to some extent – with an 87th minute equalizer.

A 68th minute equalizer for France canceled out Leanne Ross’ 8th minute goal in what will be viewed as a positive result for Scotland.

England took care of Italy in their opener with goals from Karen Carney and Toni Duggan. Carney opened the scoring in first half stoppage time from the penalty spot, while Duggan iced the game from the fun of play in the 62nd minute.