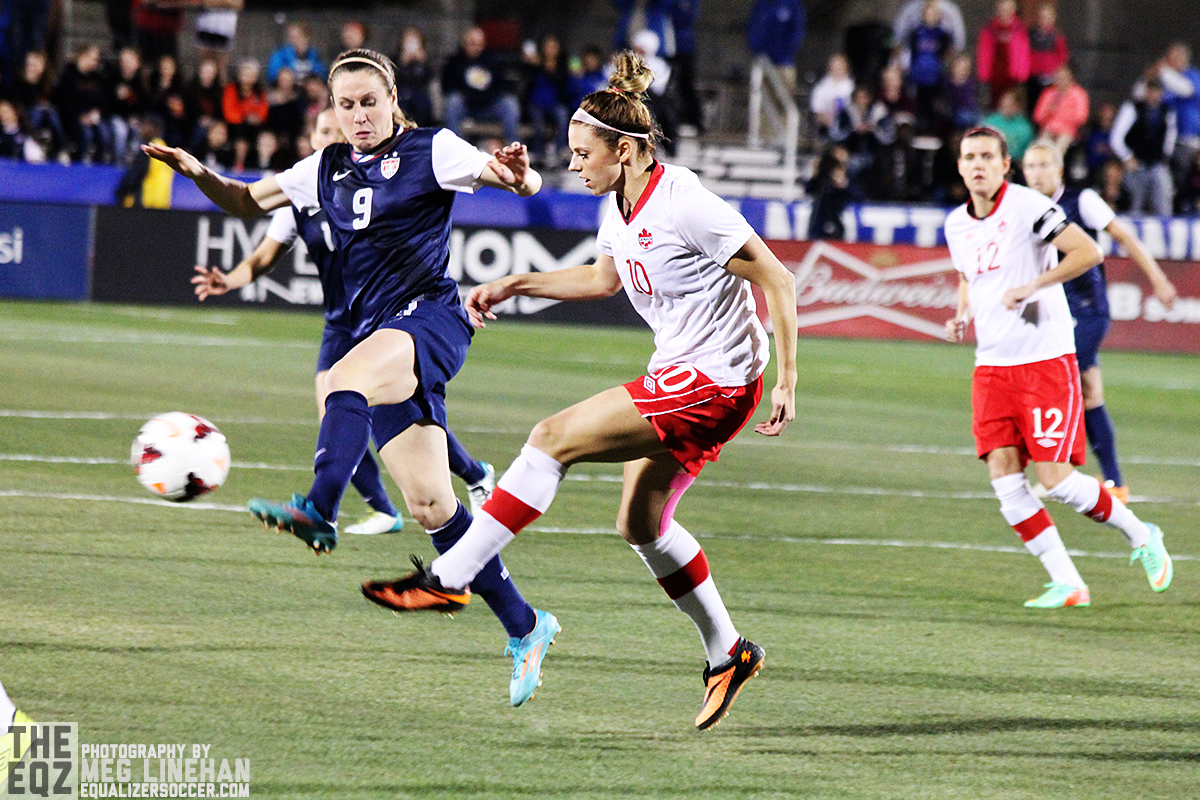 Lauren Sesselmann of the Canadian women’s national team and Houston Dash has torn her ACL during a training session in Cyprus, as Canada prepares for the Cyprus Cup.

#canWNT news from Cyprus. Lauren Sesselmann picked up a knee injury earlier this week and will be returning home for further evaluation.

Sesselmann’s agent, Chuck Vine, confirmed on Sunday that she had suffered a cruciate injury, with initial assessments indicating a torn ACL. Sesselmann is in the process of returning from Cyprus for her final medical evaluation. While the diagnosis could change, all signs point to it being unlikely. While Sesselmann herself has not spoken directly concerning the injury, she did tweet on Sunday night:

A huge thank you to my #CanWNT, family, fans and friends for the well wishes!! I promise I will work my butt off to get back on field soon!! — Lauren Sesselmann (@lsesselmann) March 3, 2014

The rest of Sesselmann’s teammates will face England, Italy, and Finland in the group stage of the tournament, with the first match on March 5 against Finland.