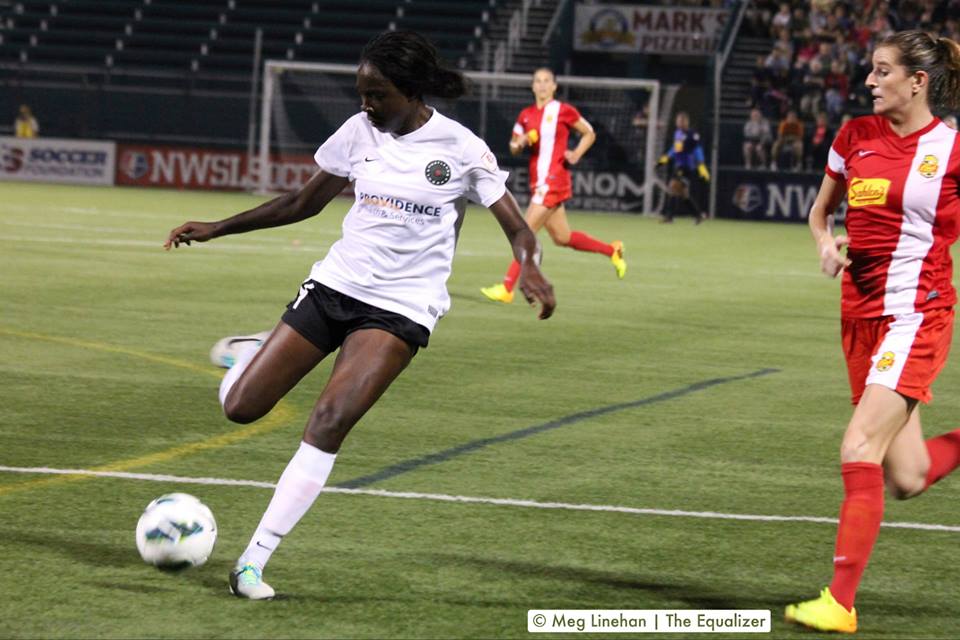 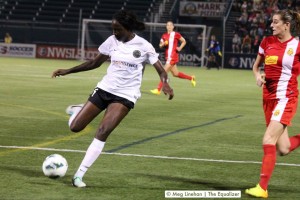 Tina Ellertson has retired, turning down a contract offer from Portland Thorns FC to pursue her coaching career.

Ellertson joined the Thorns late in the 2013 season, playing three regular-season games before featuring in their title run as inaugural NWSL champions. She played a pivotal role in anchoring Portland’s back line for the final half-hour of the title game after the Thorns were reduced to 10 players following Kathryn Williamson’s second yellow card.

As first reported by the Columbian, Ellertson now turns her attention to coaching her youth clubs of FC Salmon Creek. She was offered a contract by Portland, but didn’t feel she would have the time to partake in two-a-days, which new coach Paul Riley typically schedules for practice sessions.

“I’m so committed to my Salmon Creek club and to my family,” Ellertson said. “I didn’t feel it would be fair to them for me to be away that much.”

Next week, Ellertson will travel to Guatemala to speak to the women’s national team and run clinics for youth soccer clubs, according to the Columbian.

The Lowdown: Lilly gets call from the Hall
Flash, Spirit make international signings