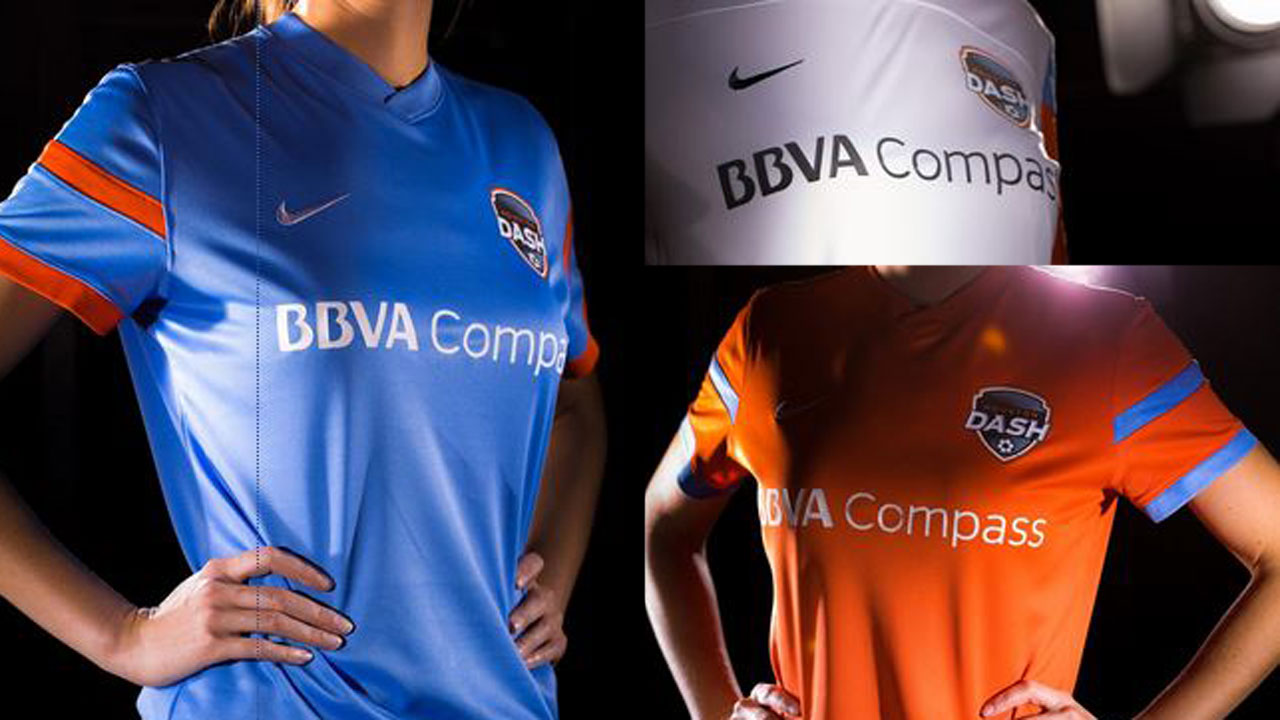 The Houston Dash have revealed the kits they will wear in their inaugural NWSL season, but more importantly, the expansion team has signed a five-year jersey sponsorship deal with BBVA Compass, the Houston Business Journal reports.

Houston’s stadium, where the Dynamo also play MLS games, is BBVA Compass Stadium. No further details on the jersey sponsorship were immediately available.

The Dash will rotate three kits: Orange, sky blue and white. The white alternate may be of necessity, as Sky Blue FC in past years has worn an orange alternate and the same colored jersey that the club’s name suggests.

Here are what the Dash jerseys look like, via the Houston Business Journal: 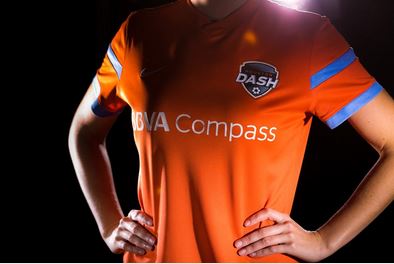 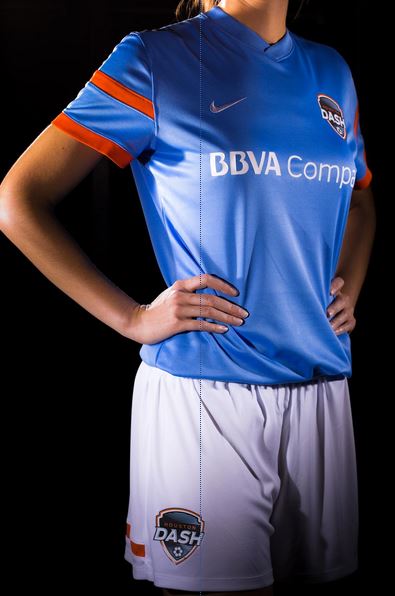 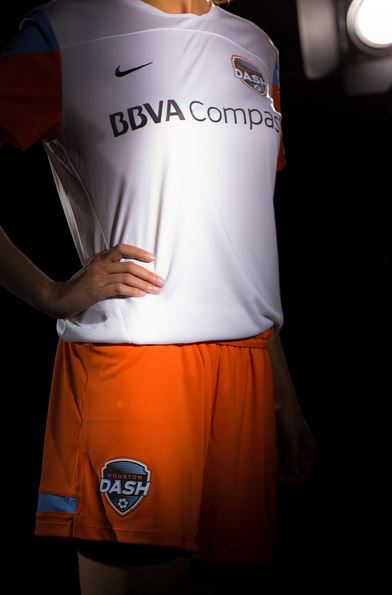