Sky Blue signs Levin, who they drafted in 2012 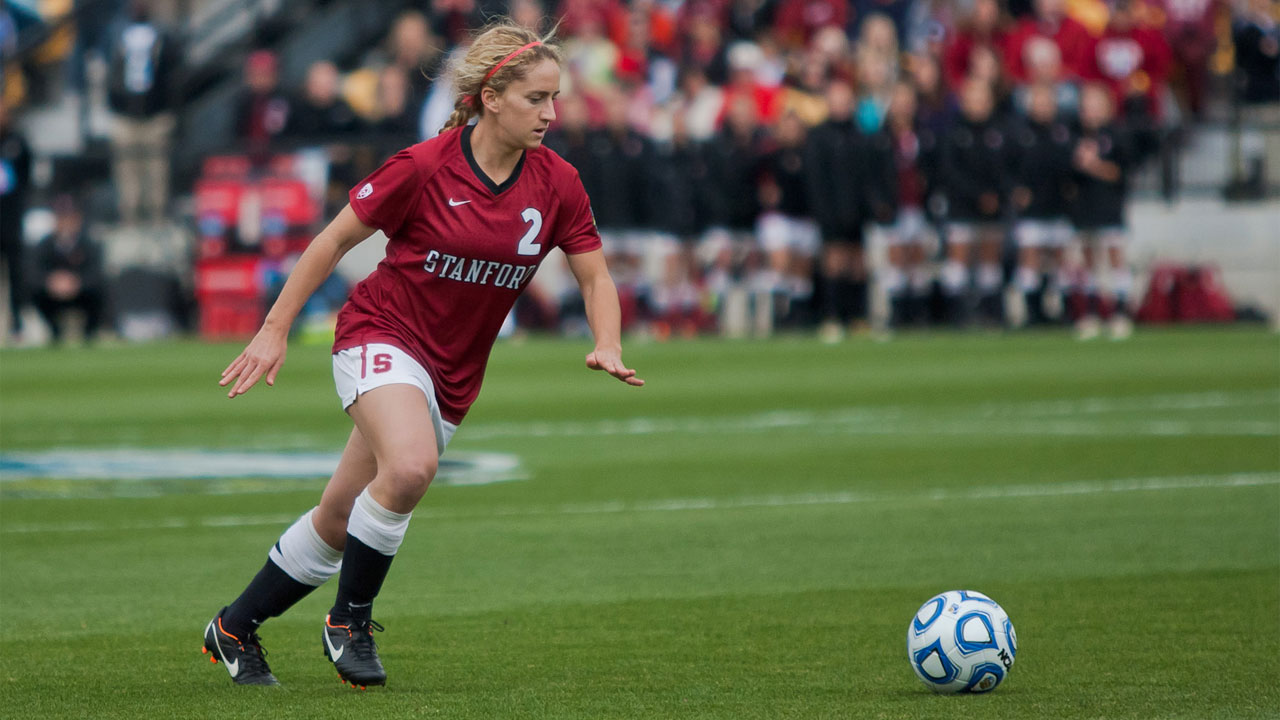 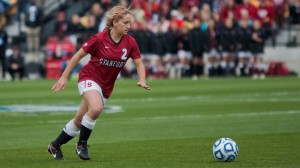 Cami Levin was drafted by Sky Blue FC in 2012, but the league folded. Now she gets her chance in New Jersey. (Photo: All White Kit)

Sky Blue FC have added defensive cover with the signing of Cami Levin for the upcoming NWSL season.

Levin was a key part of Stanford’s 2011 NCAA title-winning team. She was drafted No. 4 overall by Sky Blue FC in the 2012 WPS Draft, but the league folded before the season and Levin played for the USL W-League’s Pali Blues before signing with Goteborg FC in Sweden, where she gained UEFA Champions League experience. Levin is currently with the Western Sydney Wanderers, who wrap up their season this weekend.

“We are happy to add Cami Levin to our roster and think she will be a core member of the team moving forward,” Sky Blue head coach Jim Gabarra said. “This was one of the areas we wanted to improve in during the off-season and adding Cami helps us accomplish that. We are looking forward to her contributions this season.”

Levin spent time with U.S. youth national teams since the U-14 level and most recently served as captain of the U-23 squad.

U.S., Canada to meet May 8 in Winnipeg
Q&A: Bill Predmore on the Reign FC documentary