Rampone hopes to play in 2015 WC, retire on top 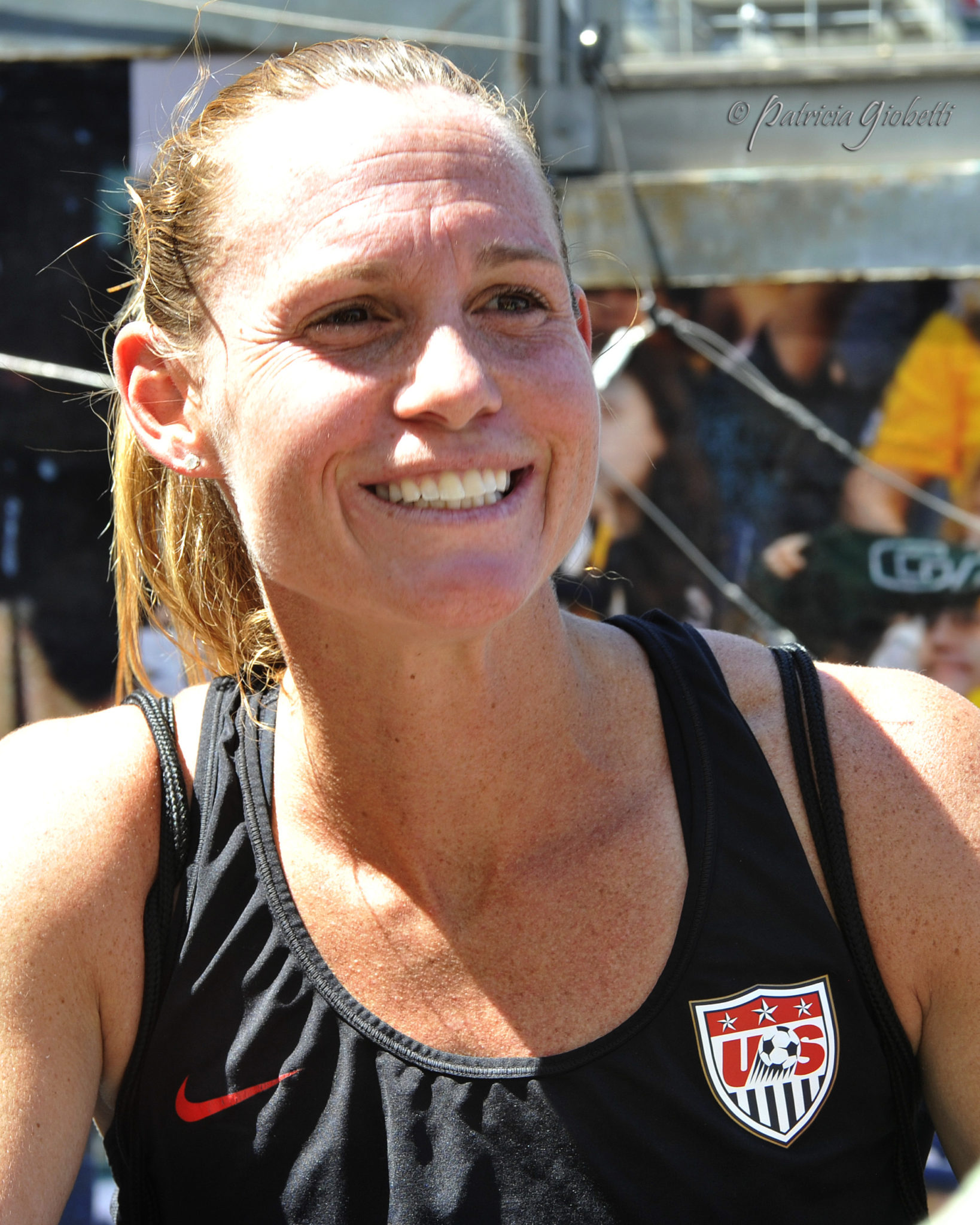 Christie Rampone hopes to play in the 2015 World Cup and retire on top. (Copyright Patricia Giobetti)

U.S. defender and captain Christie Rampone turns 39 in June, but she has her eyes on playing in and winning the 2015 World Cup in Canada.

Rampone, a three-time Olympic gold medalist and the only remaining active player from the 1999 World Cup winning team, flirted with the idea of retirement in 2012. A third Olympic gold medal intensified the rumors that ‘Captain America’ might call it quits, but she ended that chatter by saying she would play at least in 2013.

“I think if I could go through the World Cup, win the World Cup with this team, I think I would be satisfied and I think it would be time to hang up the boots and cheer them on in the Olympics,” she said.

The full interview can be seen below. Get past the Rampone-as-soccer mom chatter and she discusses 2015 and 2016 at the three-minute mark:

Report reveals top-paid US Soccer employees
U.S., Canada to meet May 8 in Winnipeg