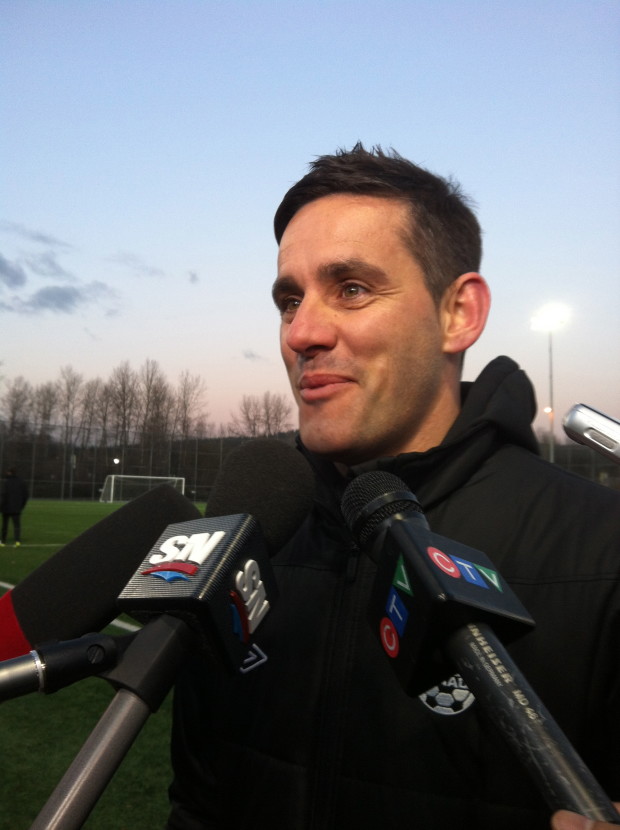 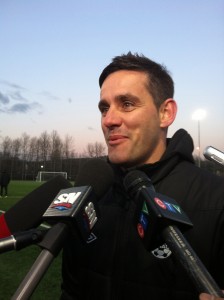 John Herdman has eyes on defeating the U.S. on Friday. (Photo Copyright Harjeet Johal for The Equalizer)

Canada coach John Herdman named an experienced squad for Friday’s game against the United States in Frisco, Texas, with eyes on beating the world’s No. 1 team.

“The objective is to see if we can get a result. It’s always the same end whether we can put that performance together that can upset the world number one,” Herdman said. “We’ve got a few new faces back and you’ve got the young players in with Kadeisha Buchanan and Sura Yekka and we’ll have another crack at doing what not too many teams can do.”

Canada lost 0-3 to the United States in the last meeting between the two teams on June 2, 2013, in Toronto. Alex Morgan scored twice and Sydney Leroux scored against her birth country, later saying she was subject to racial slurs from fans.

[MORE: US without Morgan, Heath for Canada game]

Eleven of the 19 players on Canada’s roster are under attached to NWSL teams, thought that number includes Desiree Scott and Lauren Sesselmann, who say they are not under contract in an ongoing dispute.

Kara Lang’s much-anticipated return will have to wait, for now. She is not on the roster.