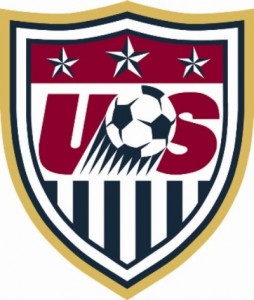 Having already qualified for this summer’s U-20 Women’s World Cup, the United States defeated Mexico 4-0 on Sunday to win the CONCACAF Championship. The U.S. has now won the regional title in this age bracket three-straight times and four overall.

Andi Sullivan scored directly off a corner kick in the opening minutes and Savannah Jordan and Margaret Purce added a goal apiece. An own goal in the final seconds worsened the score for Mexico.

Jordan’s goal came off a cool finish following a series of one-touch passes in the 59th minute, while Purce headed in Summer Green’s cross from the left flanks for the third goal nine minutes later.

Briana Campos missed an 85th minute penalty kick for Mexico, striking it off the inside of the post.

Earlier in the day, Costa Rica won a wild third-place match against Trinidad & Tobago to book the final spot from CONCACAF in the U-20 Women’s World Cup, joining the U.S., Mexico and hosts Canada. Costa Rica trailed 2-0 and 3-1, but tied the game at 3-3 to force extra time, where they scored four goals for a 7-3 victory.