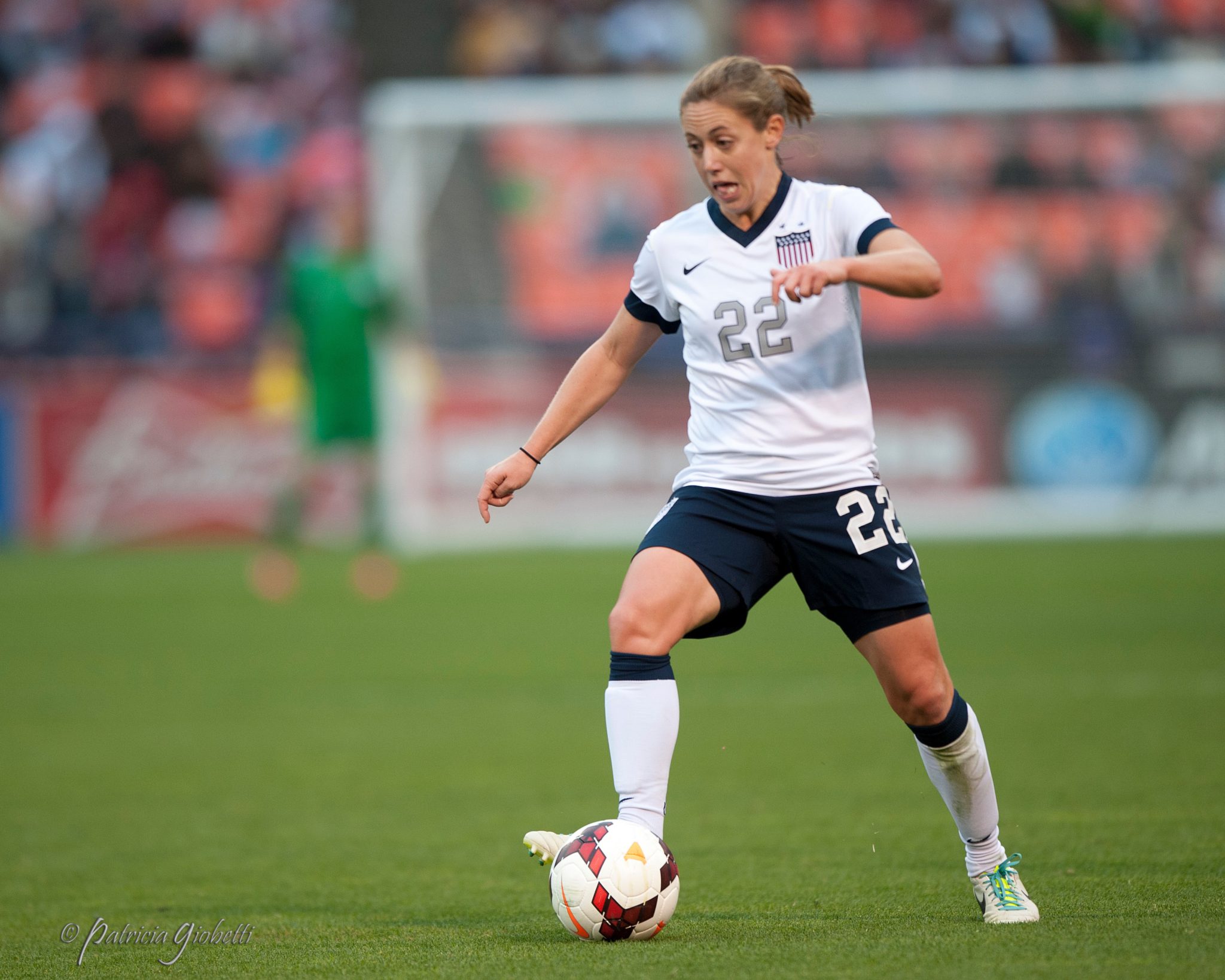 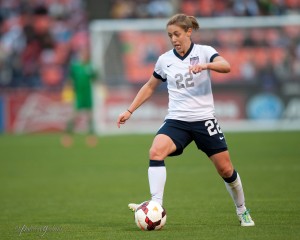 The Breakers lost Meghan Klingenberg to the Houston Dash in the NWSL Expansion Draft. (Photo Copyright Patricia Giobetti for The Equalizer)

We all knew the Houston Dash were going to get 10 quality players through Friday’s NWSL Expansion Draft. It was just a matter of what route they would take to do so. But what about the other eight teams, who sat by and watched the Dash snap up their players with little they could do to defend? There were some surprises, as their always are in a draft, and there could well be some trades that have yet to be announced or finalized. For now, let’s see who made out the best.

The gasps resonating from snowy Buffalo when both Angela Salem and Estelle Johnson were left unprotected turned to sighs of relief when the Dash used all 10 picks without taking anyone off the Flash roster. Maybe we will find out about a trade that allowed the Flash to keep everyone, and if so logic says it would involve draft picks. Bypassing Salem becomes clear when you end up with Brittany Bock and Becky Edwards. Johnson is a bit more suspect with central defense an issue in Houston until Whitney Engen arrives and if Lauren Sesselmann never reports. Expecting the story to have at least one more chapter…

The only player the Reign lost was Arianna Romero, a Mexican allocation who was just assigned there a week ago. Romero is fresh out of college and may have found it difficult to break into the back line. The Reign have done more than a little tinkering since the season ended and it is likely they did it without too much regard for who Mexico would allocate them.

Ella Masar was wildly popular around the Red Stars but they should be able to replace her productivity. Christen Press is obviously the focal point of the offense once she gets there and Jen Hoy could prove to be a worthy partner up top. The Red Stars also hold the 3rd and 4th picks – for now – one of which could yield another attacker.

Like the Reign, the Breakers lost a player who had yet to play for them (Meghan Klingenberg was a WPS Breaker in 2011) but in this case it serves as a decent blow. That is especially the case when you figure the other available Breakers were mostly fringe players. That might have motivated the Dash to take Klingenberg to begin with.

Becky Edwards and Mana Shim are both solid players but this could have gone worse for the Thorns. Edwards and Allie Long never clicked in midfield together (in fairness it was only 10 games) and with Amber Brooks on board Edwards became expendable. Shim did wonders as an undrafted free agent and proved she could score at the pro level. On the bright side Rachel Buehler stayed and the Thorns maintain a complete back line. A source tells The Equalizer that leaving Edwards unprotected was a salary cap related move with the recent addition of Brooks. And the Thorns didn’t lose U.S. defender Rachel Buehler or an unnamed discover player, widely considered but unconfirmed to be Nadine Angerer.

The cold, hard fact is that Lauren Sesselmann is gone and there is an open spot on Kansas City’s back line. How this day is remembered lies in whether Sesselmann goes to Houston or to a different league. FCKC dared the Dash to take Nicole Barnhart, but they passed on a crowded penalty area with Barnhart and Erin McLeod. But Bianca Henninger and Cecilia Santiago were both left alone too and that leaves a crowd in Kansas City. They are, to be best of our knowledge, stuck with Santiago as an allocation so it will be interesting to see if they move Henninger or burn a roster spot on a third keeper.

The Spirit lost Tiffany McCarty and Kika Toulouse as probably the two most surprising picks on the day. The wild card is McCarty, who was the No. 2 pick in the college draft last season and was struggling before getting hurt. She still has potential to score a bundle of goals and maybe a fresh start will help.

Sky Blue did do much of their damage last season with Brittany Bock injured, but losing her is still a blow. Bock is a physical presence in midfield who is able to shift to most corners of the field when needed. They also lost Danesha Adams, a forward with a solid work rate but inconsistent performance. One plus was pulling back Kendall Johnson, which keeps their back line intact.