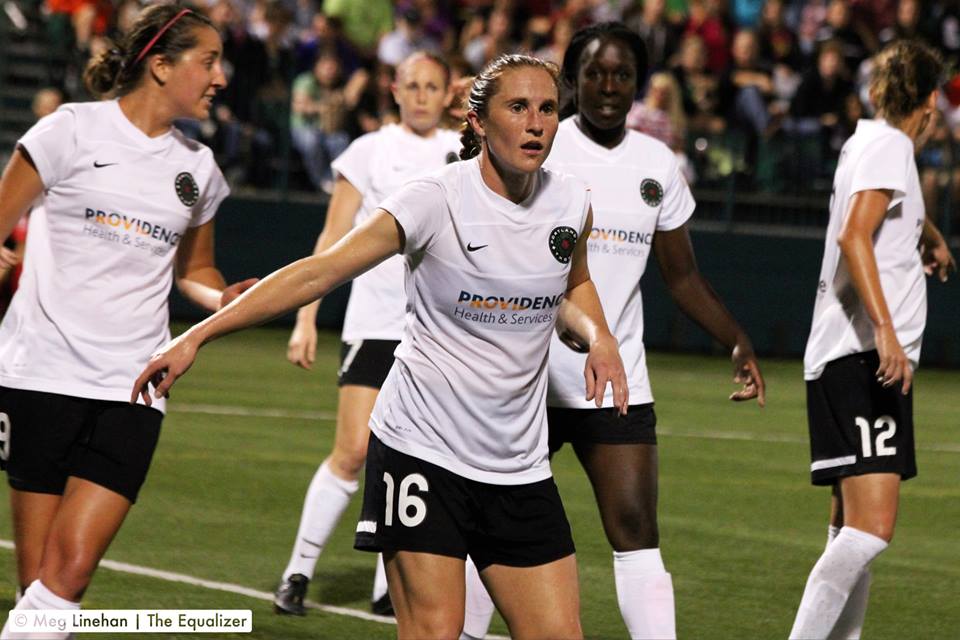 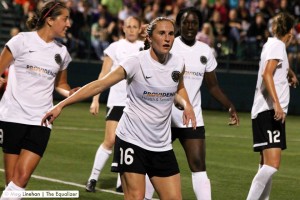 We know the lists, we know the rules.  From now until Friday at 11 AM, it’s time for strategizing in Houston, and planning for the worst in the other eight markets of the National Women’s Soccer League.

There are some shockers for who teams chose to leave unprotected, both in terms of talent and fan favorites that teams know they can rely on to put people in the stands.

Here’s the team-by-team breakdown of some of the names that could have easily ended up on the other side of the protected line:

Boston Breakers: No real surprises here, though most were expecting Avant to make the protected list.  Completely expected for Heather O’Reilly and Kristie Mewis to be the two protected U.S. allocations.  Meghan Klingenberg could be a U.S. option for Houston if they decide to pass over others in favor of being able to pick multiple role players.

Chicago Red Stars: Ella Masar is the first big name on the unprotected list, especially considering how much she has become a face for the club.  Both Shannon Boxx and Amy LePeilbet are left unprotected, allowing the Red Stars to protect two Canadians instead of two Americans.  Recent addition Tancredi is left unprotected, but surely there must be a gentleman’s agreement in place between Chicago and Houston.

FC Kansas City: Not any huge surprises here, though the fact that Kansas City did not protect a single goalkeeper of the three on its roster is certainly interesting.  Bianca Henninger could end up a solid choice for Houston’s back-up.

Portland Thorns FC: Is Portland playing a dangerous bluffing game with its unprotected players list?  Allie Long is secure, but the likes of Rachel Buehler over Tobin Heath (a better gambit due to her mid-season return?), Karina LeBlanc, Mana Shim, and Becky Edwards are all up for grabs in Portland.  Plenty of fan favorites on the block here, although LeBlanc should be safe with McLeod now settled at Houston.

Seattle Reign FC: Stephanie Cox was most likely to pull the unprotected straw, but seeing Kate Deines’s name on the list is certainly surprising.  Offering up Kiersten Dallstream as well could provide a one-two punch of defending that could keep Cox in Seattle though, and could be a huge blow to Seattle’s weakest spot, their defense.  Mariah Noguiera could also prove a tempting option.

Sky Blue FC: There are two big surprises in Jersey.  Kelley O’Hara is eligible to head to Houston, and both Jill Loyden and Brittany Cameron are unprotected.  Sky Blue is also the first team to list “Discovery Player #1” as protected (more on that in the next item on the talking point list).

Washington Spirit: Ashlyn Harris was left unprotected, but should be safe with Erin McLeod heading to Houston.  While it may not have been an intentional pick, protecting Ali Krieger and Yael Averbuch was certainly the right thing to do.  More surprising is that team captain Lori Lindsey is up for grabs, and would be a great addition to the Dash to bring in leadership.

Western New York Flash: Perhaps the Flash are betting that Sarah Huffman doesn’t fit into Houston’s plans, but the Flash may have had some of the hardest decisions to make on who to leave on the cutting room floor.  Estelle Johnson and Angela Salem both make attractive picks.

Here are some of the other early, biggest talking points as we begin to digest the protected and unprotected player lists:

Exclusive: Nine US players available to Houston
Mock drafts: Who should the Dash draft?