For Waldrum, Dash opportunity worth leap of faith 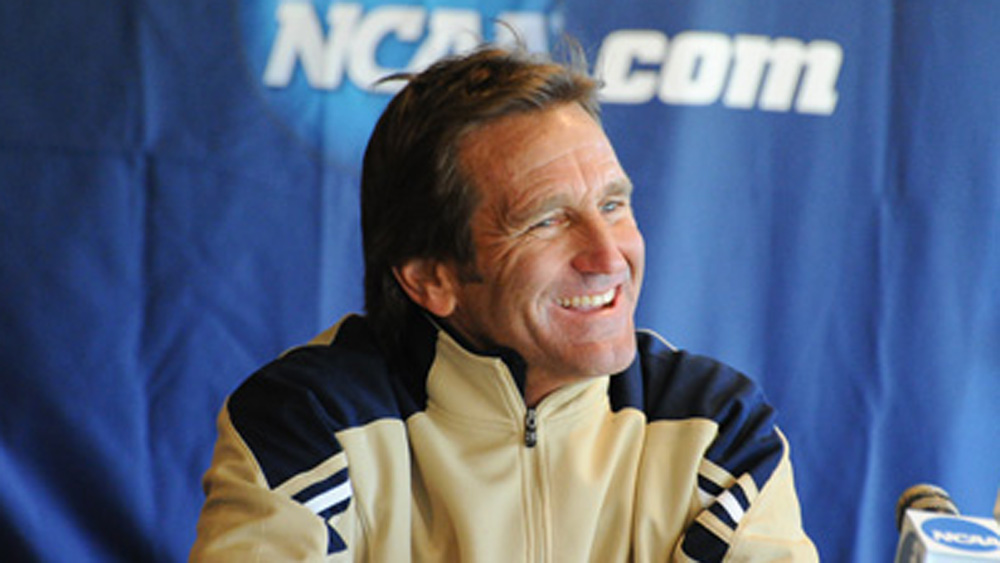 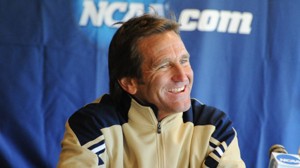 Randy Waldrum said now is the right time to make the move to the professional ranks.

Few jobs can be considered greener pastures for a coach at one of the prestigious universities and top college soccer programs in the country.

Randy Waldrum held one of those coveted positions in women’s college over the past 15 years as head coach of Notre Dame, where he won NCAA championships in 2004 and 2010.

Waldrum was named the first-ever head coach of NWSL expansion team Houston Dash, which begins play in four months despite only Friday naming a coach and receiving their first three players – Whitney Engen, Teresa Noyola and Melissa Tancredi – via allocation.

It’s an opportunity that doesn’t come without significant risk. NCAA soccer programs are far more stable than the professional game, which saw two women’s leagues in the U.S. fail since 2000. But the Dash job was too good to turn down for Waldrum, who is an Irving, Texas, native and said he probably would not have taken any other NWSL job.

“Long-term I think (the Dash) could be a premier franchise in women’s football around the world,” Waldrum said Friday, noting Houston’s top-notch owners, AEG, and facilities, including BBVA Compass Stadium, built for brother team Houston Dynamo.

Waldrum said he is at the point in his life where this move makes sense, unlike over a decade ago. Only one full season completed into his tenure at Notre Dame in 2000, the opportunity came to Waldrum to coach the Bay Area CyberRays of the WUSA, the first attempt at a women’s professional league.

At the time Waldrum wasn’t willing to leave Notre Dame – the pinnacle for many coaches – for the uncertainty of a new professional league, he said Friday. Perhaps he had a premonition, as the league folded in 2003 and Waldrum led the Irish to their first title under Waldrum and second overall a year later.

Fast-forward to Christmas 2013, and Waldrum – who will become a grandfather in a few weeks, returning to Texas just in time – was presented with an appealing opportunity to take the helm of a Houston team only made official on Dec. 12.

“If I’d have been 28, 29 30 years old, the I probably wouldn’t have done it,” Waldrum said of taking the Houston job. “It was something I could take on at this time in my life.”

The move also speaks to Waldrum’s coaching ambitions. He was widely considered one of the top choices for the United States women’s national team opening late in 2012, but the job ultimately went to Tom Sermanni. Waldrum has served as the U.S. U-23 national team coach since January 2012, until now. His name also unofficially circled around the Canada job when it opened up after the 2011 World Cup, but that went to John Herdman.

And with a reported three-year contract in Houston, Waldrum’s experience at the professional level, could boost his resume for any future national team openings. Waldrum was clear that the Houston job is not a stepping stone to anything else, but acknowledged that anyone would be interested in coaching their country.

But will this league last? That is a question Waldrum had to ask himself before taking the Houston job. This time around, with the U.S. Soccer Federation’s involvement in the NWSL and the seemingly improved business models, Waldrum has more confidence in this league lasting.

The three players on the Dash’s roster thus far excite Waldrum, and he’s the best-positioned of the nine NWSL coaches for the college draft on Jan. 17, having just completed another NCAA season and seen many top players rise through the youth national team ranks. He will also talk to Tony DiCicco, who advised on the coaching search and player decisions thus far but who will not continue on with the Dash long-term.

Now Waldrum will hope to build a top-notch roster for a club and city he calls “the perfect place,” beginning with the Jan. 10 expansion draft.