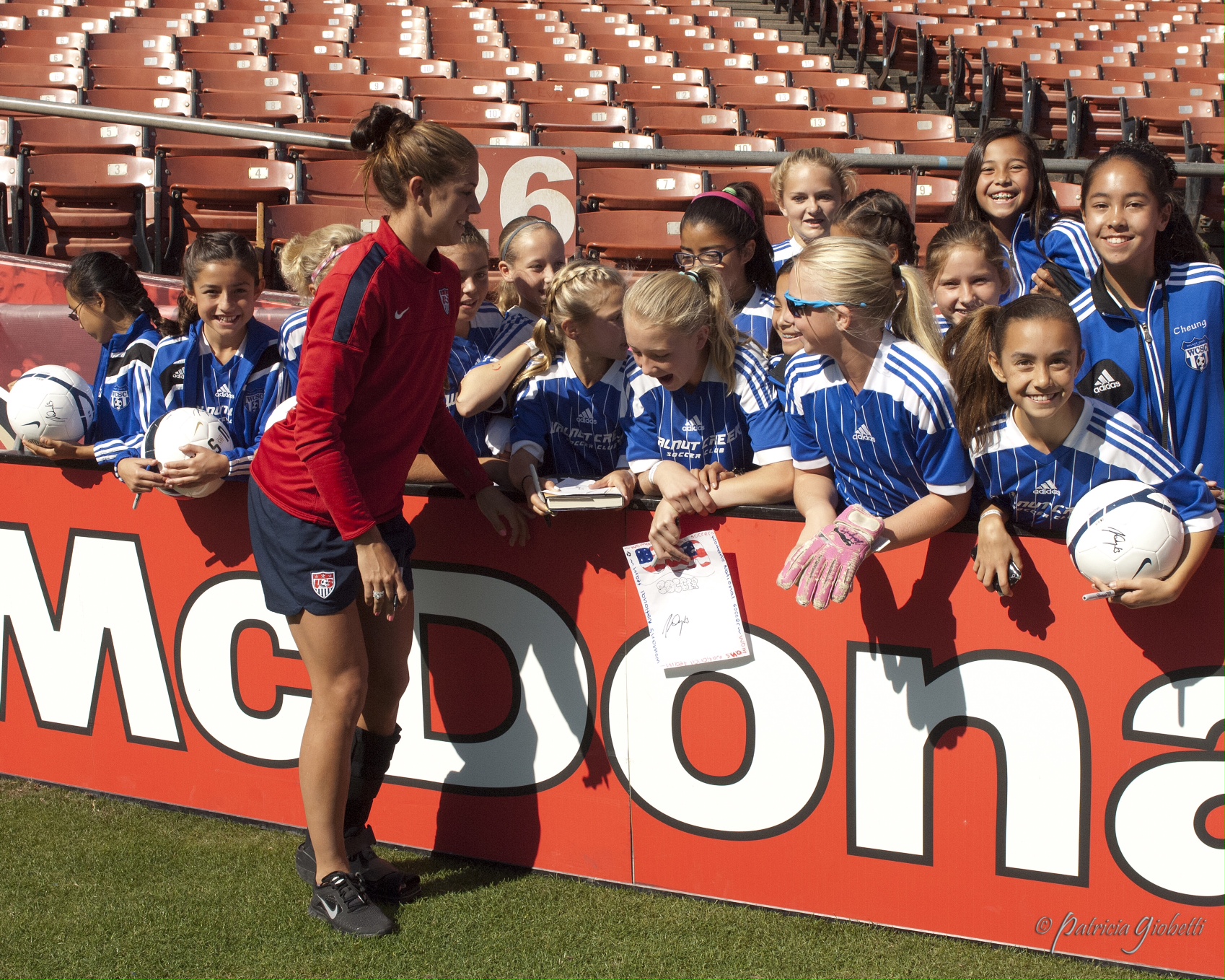 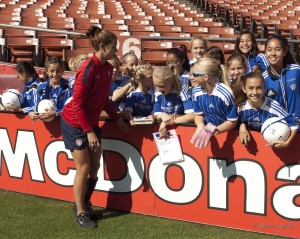 Alex Morgan will be in a boot for "several weeks" with a stress reaction in her left ankle. (Copyright Patricia Giobetti)

Alex Morgan has a stress reaction in her left ankle and will wear a protective boot for “several weeks,” according to U.S. Soccer. She will not participate in the team’s January training camp set to begin Wednesday.

“It’s an injury that’s a bit more serious than we thought so we’ll take the appropriate action to make sure she’s completely healed before getting her back on the field,” U.S. coach Tom Sermanni said. “It’s just an injury that takes time to heal. We’re putting no time frame on her whatsoever. What’s most important is that when she’s ready to go, she’s healthy and able to perform at her highest level.”

Morgan was seen with the boot earlier in December and her practice in the December camp was limited, according to U.S. Soccer.

The camp comes ahead of the United States’ first game of the year against Canada on Jan. 31 in Frisco, Texas. Twenty-eight players will convene upon U.S. Soccer’s National Training Center in Carson, Calif., from Jan. 8-15.

Bayern Munich striker Sarah Hagen will be in camp, as will Amy Rodriguez, who only recently returned to training after pregnancy but is an allocated player for the U.S. in the 2014 NWSL season.

Alyssa Naeher is also back after earning some time in camp in December.