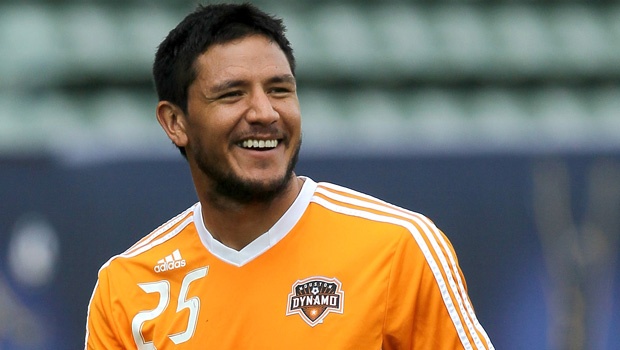 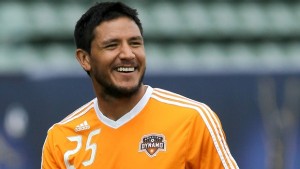 Brian Ching has been named the managing director of the Houston Dash. (Photo: MLSsoccer.com)

Former Houston Dynamo forward Brian Ching has been named the managing director of the Houston Dash.

Ching just retired at the end of the 2013 season as the Dynamo’s all-time leading scorer (69 goals). He helped the Dynamo win MLS Cup in 2006 and 2007. Now Ching will guide Houston’s 2014 National Women’s Soccer League expansion team both on the office and on the pitch.

Ching, 35, “will manage day-to-day duties on both the business and technical sides” of the Dash. He will report to Dynamo and Dash president Chris Canetti as well as some involvement on the technical side with Dynamo coach Dominic Kinnear.

“There’s going to be a huge learning curve in that I haven’t followed the women’s game outside of the national team,” Ching told MLSsoccer.com. “It’s something I’m going to have to get into very quickly seeing as we have a college draft coming up and an allocation draft. I don’t think identifying a good women’s soccer player will be hard because I have that skill, but finding out what’s out there is what I’m going to need a lot of help with.”

Canetti and Ching are currently searching for a head coach, which will not be announced prior to Christmas as Canetti had previously hoped. The Equalizer confirmed earlier in December that U.S. legend Mia Hamm is advising the Dash on “all things women’s soccer.” The Dash were named a 2014 NWSL expansion club on Dec. 12.

“This is great for the Dash and a perfect opportunity for Brian,” said Canetti. “He will be an effective leader and gain valuable experience in the process. I’m excited to work with him on developing the Dash into one of the premier women’s professional clubs in the world.”

Nike, US Soccer extend partnership to 2022
Michelle French names US U-20 Championship roster