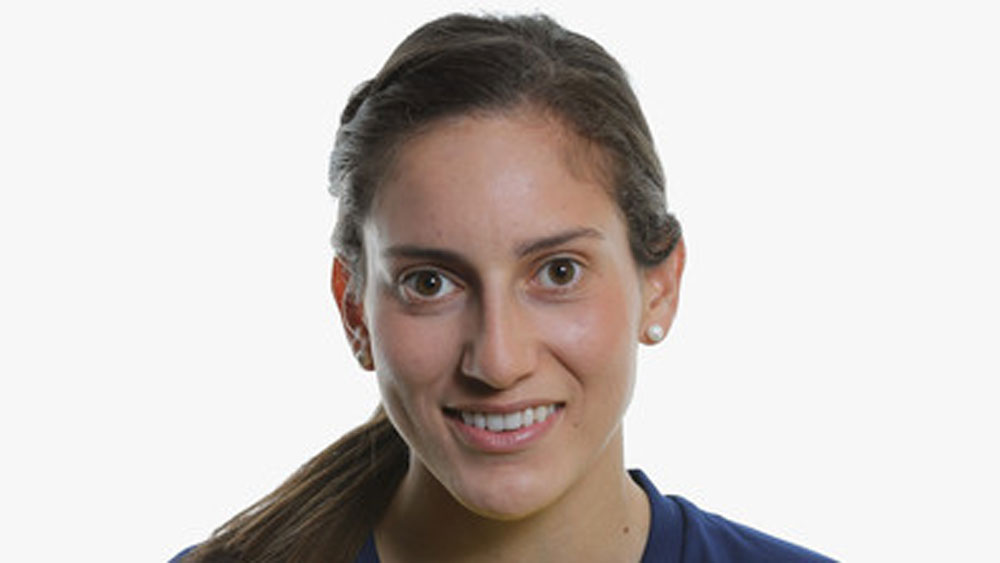 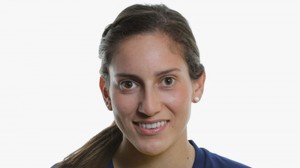 Melissa Ortiz is the first Colombian player to be signed by an NWSL team.

Ortiz, 23, is a discovery player but will not take up one of Boston’s two international slots since she is a U.S. citizen, having grown up in West Palm Beach, Fla. Ortiz attended Division II Lynn University in Florida, where she tallied 44 goals and 24 assists, and has four goals in 10 caps for the Colombian senior team, including two appearances in the 2012 Olympics. She also played in five games for Colombia at the 2010 FIFA U-20 World Cup.

Happy to announce that I will be joining the @BostonBreakers for the 2014 season! So excited to compete in the @NWSL league. #NWSL #vamos!

“I am very pleased we are bringing Melissa to Boston. I believe we have picked up a gem of a player,” Breakers general manager Lee Billiard said in a statement. “She’s young in age, but very experienced on the field due to her national team endeavors, and she’s someone with a good record of goal scoring.”

The Breakers are looking for attacking talent to fill the hole left by the departure of U.S. striker Sydney Leroux, who was traded to Seattle last month in exchange for midfielder Kristie Mewis, goalkeeper Michelle Betos and two 2015 draft picks. Leroux scored 11 of Boston’s 35 goals last year and four of those were game-winners. Ortiz won’t be able to make up that gap alone, but the Breakers certainly aren’t done making roster moves.

Fleming, 15, named to Canada roster for Brazil
Seattle acquires Goebel on loan; trades Bogus to KC for 2nd round pick