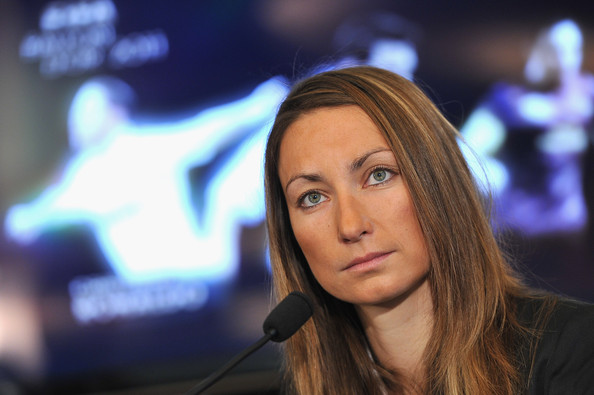 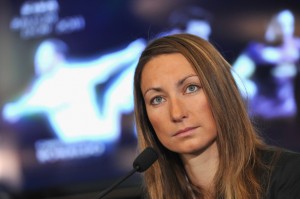 Élise Bussaglia opened the scoring in the first minute before goals from Le Sommer, Thiney and Louisa Necib made it 4-0 in the sixth minute. Yes, that’s not a type — 4-0 after six minutes.

The game was well over from there, as Camille Abily and Laura Georges each added a goal and Wendie Renard chipped in a pair of goals.

France will play the United States twice in June, according to comments Les Bleues coach Philippe Bergerôo made to French media this week.

Here are the standings for UEFA Women’s World Cup qualifying. The seven group winners automatically qualify for Canada in 2015. The four runners-up with the best record against the sides first, third, fourth and fifth in their groups go into a playoff, with only one advancing to Canada.