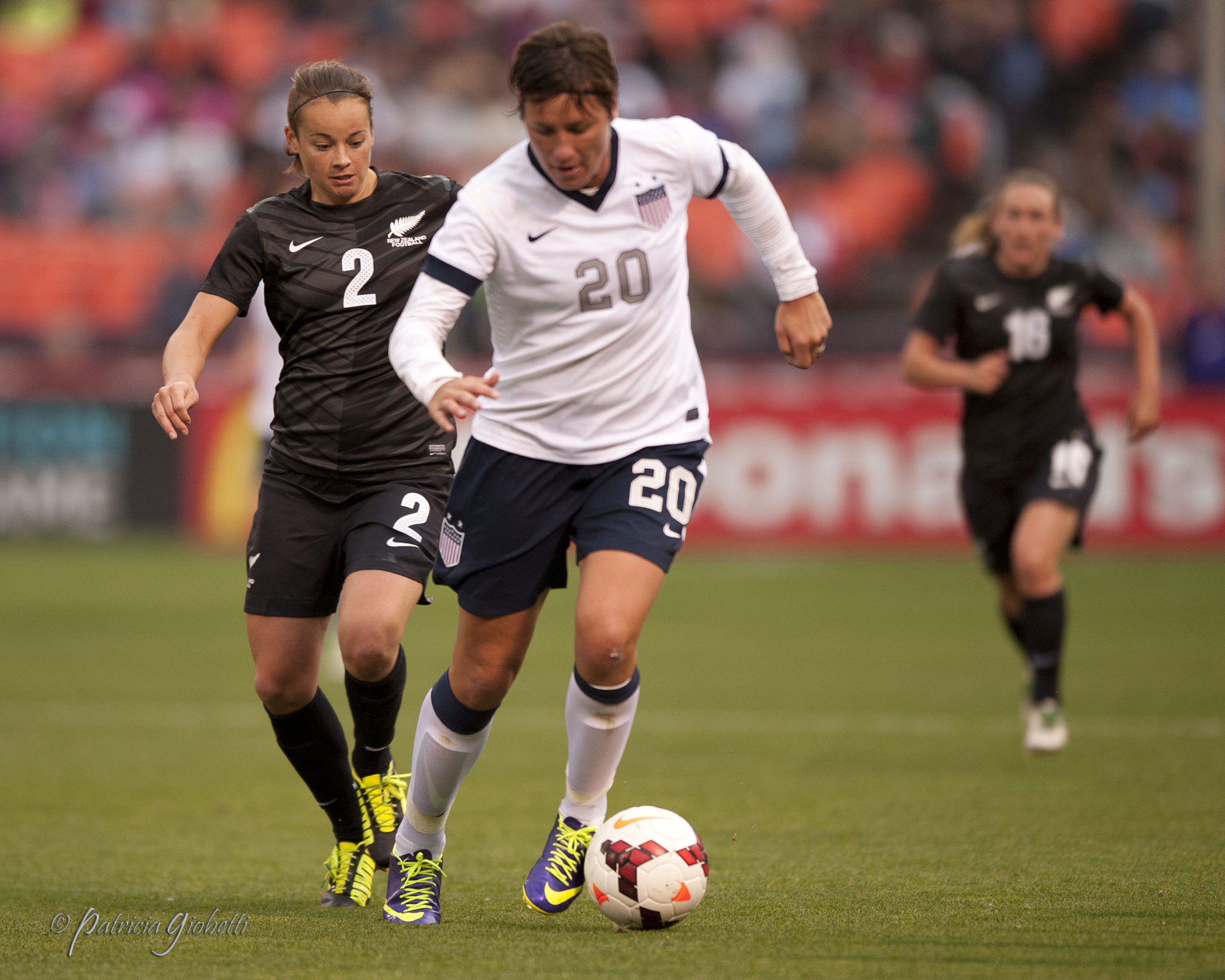 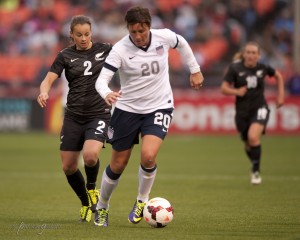 Wambach scored four goals on June 20 against South Korea to smash the old record of 158. Those four put Wambach at 160 for her career, and she now has 163 goals heading into 2014.

Wambach also led the Western New York Flash to the National Women’s Soccer League championship game, where they lost to Portland Thorns FC. She finished the regular season with 11 goals, tied for second in the league.

“Of course I’ve never really been competing against Mia,” Wambach said in a U.S. Soccer interview. “The kind of legacy she left behind is one that makes the people who came after want to strive to better the team and the program; those are the kind of values she wanted to teach. Hopefully, I can pass that on to the others who come behind me as well. The records and such aren’t the most important to me. Championships and winning games are the most important and if you put that as a priority, good things will inevitably happen for both the team and individuals.”

Horan earned her first two senior team caps this year and is still only 19 and eligible for the 2014 U-20 World Cup. Horan forewent a scholarship to North Carolina and joined PSG straight out of high school. She is the first professional player to win the young female athlete of the year award.

“For me, it’s been great and I don’t regret anything I decided to do,” she told ussoccer.com. “Throughout the whole experience I’ve had a lot up ups and downs but I’ve learned so much about life as a professional and life in general, so I’m so glad I made the jump over here. Of course, college would have been great as well, but to have the experience to train with some of the best players in the world at PSG has been phenomenal.”

U.S. Soccer put together a pretty cool video of Wambach’s year to celebrate the occasion: