Herdman not settling for average vs. Mexico 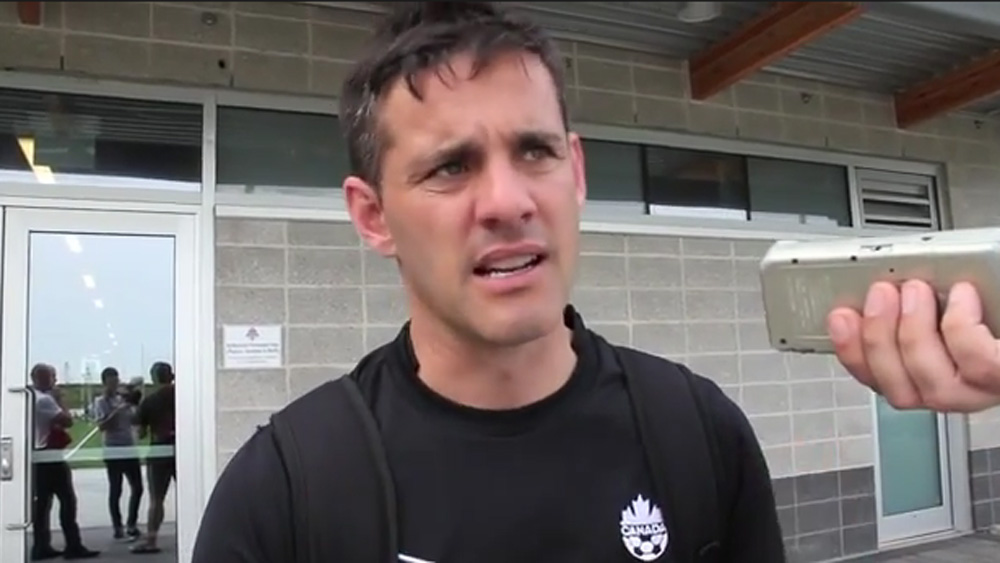 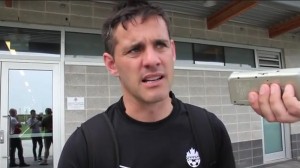 Fans of the Canadian women’s team left last months friendly against the Republic of Korea feeling happy. After all, the team put up a clean sheet on way to a decisive 3-0 win.

“The performance against Korea was awful,” he said to reporters on a teleconference Wednesday. ” I think the players understand that.”

Herdman stressed that he looks at six different aspects of each game and preaches that Canada needs to consistently win the six focus points if it is to advance to the level of the top teams in he world.

“Korea was better than us in five of six factors of the game,” Herdman said.

So, as he prepares the team for Sunday’s clash with Mexico, he has the Korea performance in the back of the mind.

“We are approaching the game with idea that we need to improve those six areas,” he said.

Herdman is also looking at diversifying the Canadian playing style. He does not want to see Canada known for one dimensional play, as it has been in the past.

“We’ve got three approaches we are trying to nail down so we have more adaptability,” he said, adding that he planned to use a style against Mexico that used the flanks more and has more midfield movement and rotation than seen against Korea.

There were some surprises of the roster named. While much of the attention was on Kara Lang’s next step in her comeback, the roster also sees the return of forward Josée Bélanger and, even more surprising, midfielder Selenia Iacchelli.

Iacchelli, 27, has never been capped by Canada at the senior level. Herdman said that she was with the team on a trial, after successfully lobbying him for an opportunity.

“She has been pestering me for a while,” he said. “We have a core group we expected to build around, but there is room for trialists to come in.

“She’s survived her first week. Who knows, she could be part of the group come 2015.”

Bélanger is more of a known commodity. In fact, Herdman has been chasing her since he got the Canada job.

“We’ve been chasing Belanger for two years. I got some background for why she dropped out of the program. I was bugging her before Olympics. To be honest some coaches would have given up,” he said.

NOTES: More than 17,000 tickets have been sold for the game. The CSA recently released more at as little as $15 each.

Herdman encouraged Vancouver to come out and create a loud environment. He called the game a “learning opportunity” for both players and fans.

“There were times in the Olympic qualifying tournament where you could hear a pin drop,” he said. “We need the fans to raise their voice up and get behind us at times.

“There will be times against Mexico when we need that.”