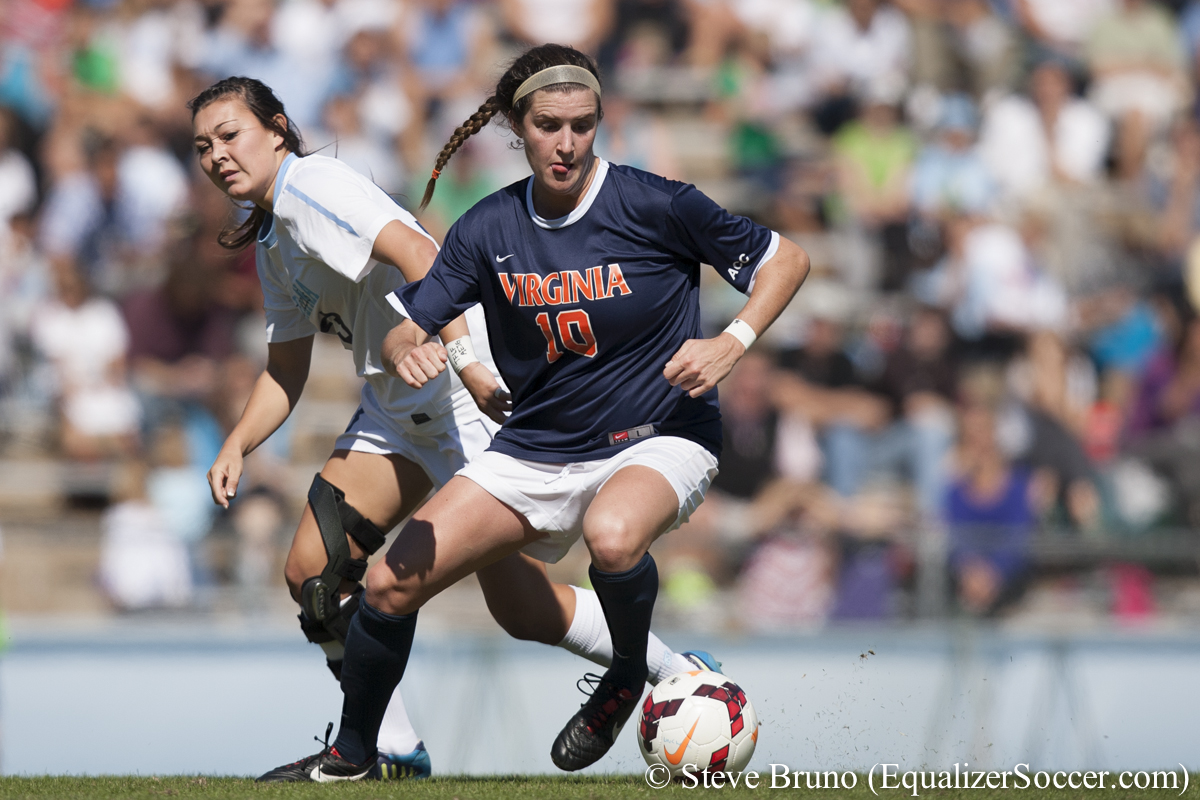 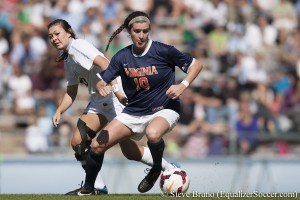 When a team is averaging well over three goals per game, smashing attendance records and in the midst of a historic winning streak, there isn’t much byline space left for defensive achievements. But on the defensive side of the ball, Virginia has managed some pretty outstanding feats this season.

Before Hayley Brock notched Maryland’s only goal in a 6-1 rout Sunday, the No. 1 Cavaliers (20-0-0) posted six consecutive shutouts in ACC play.

What is most remarkable about the Cavaliers’ shutout streak is the opponents they faced. During the streak, Virginia faced three Top 5 teams: Florida State, North Carolina and Virginia Tech. Virginia also played Wake Forest, who was ranked in the Top 25 at the time.

“Our back four has been fantastic. We’re getting a little better coordination between our goalkeeper and our back line…I think our team defending has been a real key for us. No question it’s been a critical part to our success all year but I think we’ve gotten better especially through the conference play,” head coach Steve Swanson commented after Sunday’s win.

“One of our goals it to just stay tight and it’s not only the back four that are working, it’s the whole team. We’ve taken great pride in our shape and we’ve done well as a back line and goalie too of keeping the ball out,” she said.

While Virginia’s defense has been stingy, on three occasions they’ve also conceded the first goal. When they have given up a goal early, the Cavaliers haven’t panicked.

“If we give up a goal we kind of all take responsibility for it and know that we all need to get it back. If you give it up in the first five or 10 minutes, you have an entire game left. That means nothing if it’s that early,” Goalkeeper Morgan Stearns commented.

It helps knowing your team has more than enough offensive firepower to get a goal back. Through 20 games, Virginia is averaging 3.23 goals per game and three double-digit goal scorers in Morgan Brian, Makenzy Doniak and Brittany Ratcliffe.

In the midst of all they’ve achieved this season, it’s clear that Virginia hasn’t lost sight of the primary goals.

Virginia hopes to cross that first goal off the list this weekend. In order to do so, they’ll certainly need solid performances by the defense. Virginia will have to beat Virginia Tech on Friday in the ACC semifinals. If they beat the Hokies, they’ll face the winner of Florida State vs. North Carolina in the ACC Championship game Sunday.