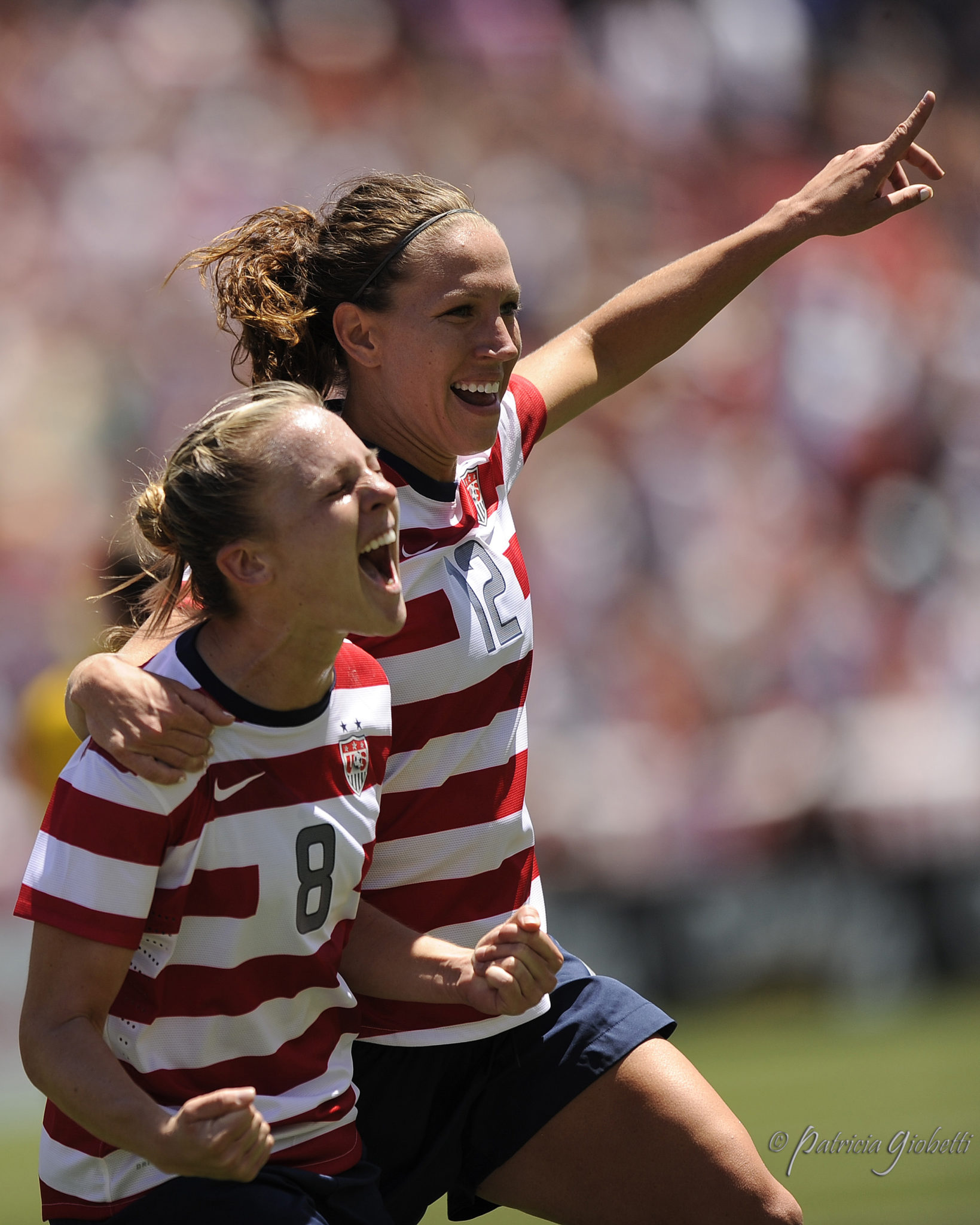 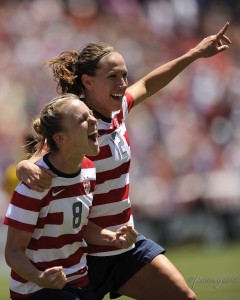 FC Kansas City began the inaugural National Women’s Soccer League season brightly. They were 7-4-2 at the time and shaping up to be a potential title contender — a playoff team at the very least.

But coach Vlatko Andonovski wanted more. He was thinking big picture, and he didn’t like how direct his team was playing at times. So he traded Renae Cuellar, the team’s second-leading goal scorer at the time, to Seattle Reign FC with eyes on a more possession and, ultimately, a championship.

The plan worked marvelously in the stretch-run, until the playoffs came, when Kansas City bowed out to eventual champions Portland Thorns FC. Needing a goal late in that semifinal, the Blues didn’t have a proven striker to turn to late. Eventual league MVP Lauren Holiday carried the scoring burden throughout the season with 12 goals and seven assists, but did so from an attacking midfield role.

Thursday’s big trade that brings forward Amy Rodriguez to Kansas City fills the team’s major need, but the move doesn’t come without some question as to how it will affect Kansas City’s style of play.

Rodriguez gave birth to her first child in August and has been training on her own. She hasn’t played competitively in almost a year. But Andonovski says that before the trade that sent Kristie Mewis to Seattle was completed, Kansas City was assured by U.S. Soccer fitness coach Dawn Scott that Rodriguez’s comeback is ahead of schedule.

“This is not something that we just did overnight,” Andonovski said Thursday. “We talked it through a lot…and the reason wasn’t because we didn’t want Amy, but we didn’t want to lose Mewis. But in order to get a good player we have to give up a good player and because of our needs we decided to go with a forward over a defender.”

Seattle will use Mewis as an outside forward, and FC Kansas City will replace her on the back line with Nikki Krzysik, who was just signed after the club acquired her rights in July as part of what was at the time a surprising mid-season trade on July 1, sending Mexican forward Renae Cuellar — with five goals at the time — to Seattle. Krzysik’s arrival could shift Canadian international Lauren Sesselmann to left fullback.

Andonovski would tell me later in the summer that Cuellar’s play was too direct to fit into Kansas City’s possession style.

“If we look at the games that we played before and after the trade, it is very obvious that our game, itself, is better and it is more FC Kansas City-like after the trade,” Andonovski said in late July. “We actually did the trade so we could have a better Cheney, better Tymrak, better Sinead Farrelly. In order for us – for our midfield – to play well, we need more back-to-goal persons than straight down the field person.”

What’s most interesting about the most recent trade, beyond the uncertainty of how Rodriguez will perform after a year away from soccer, is the style of forward that Andonovski and FC Kansas City are getting in the trade. Rodriguez plays with a lot of pace and Paul Riley’s Philadelphia Independence teams would capitalize on that and play direct often and when needed in WPS in 2010 and 2011.

Rodriguez isn’t a “back-to-goal” player; she’s been dangerous in years past, no doubt, but speed is a critical part of her game, much like it is Cuellar’s. That will inevitably cause some change in how FC Kansas City approach matches, but it will also give the Blues some much-needed versatility after their very desire to keep the ball and not play direct left them without options late in that semifinal loss to Portland. The team went through the summer nearly perfect on a 10-game unbeaten streak before unraveling at the end, when the lack of a proven striker became clear.

Rodriguez will be the focal point of that front line now, and Andonovski speaks highly of Melissa Henderson, who failed to register any points in 17 games last season. But adjustments will be made to take FC Kansas City from an impressive first season to a championship sophomore campaign.

“Our style will not change. Now we just have options. We can play with maybe one, two or three forwards,” Andonovski said.