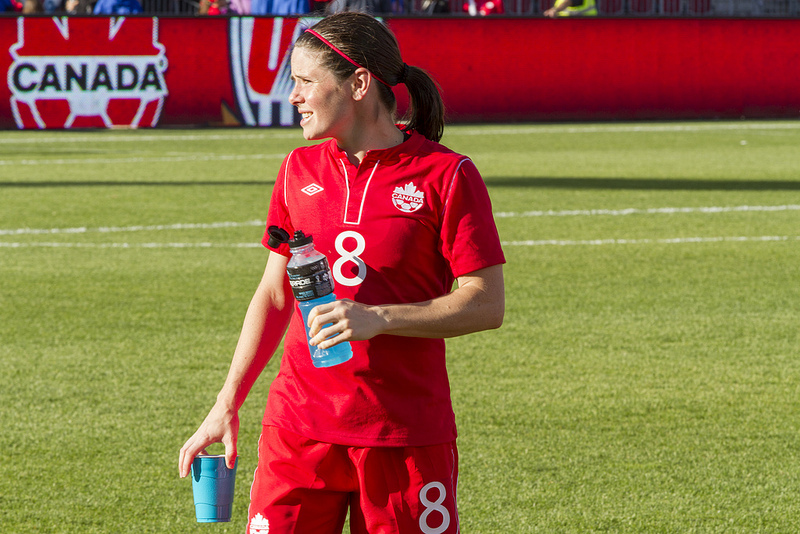 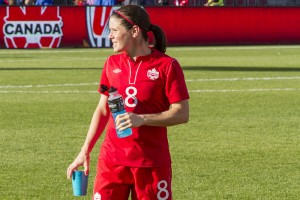 For Canada, getting results was always going to be a struggle in 2013. It was by design. Head coach John Herdman has told anyone that will listen that the team would need to take a step back if it was to spring forward and compete to win the 2015 World Cup at home.

However, according to Herdman it’s time to start moving into the next phase of the rebuild.

“The games have been built around making sure the players get the right experience at the right time,” Herdman said by telephone last week. “When we play against those (top) teams it’s important we learn what they are doing and we change our tactics slightly (to reflect that).”

However, that’s different when playing what he refers to as “tier two” teams, those nations ranked at or below Canada’s current level, No. 7 in the world.

“It’s a stepped approach and I think there are some games where you expect against a tier two team you expect to win those games,” he said.

So, Wednesday’s game in Edmonton against South Korea, No. 17 in the world, is a must-win in Herdman’s mind. “I want to make sure that doesn’t happen again,” he said of losing to South Korea in January.

That’s something with which midfielder Diana Matheson agrees.

“We’re definitely still in the (building) process…but, I think, now at home against a team like Korea we should go in expecting to win and that’s the expectation we have for this game–we want to come out with a result,” she said following training Monday.

“We lost to them earlier this year and that’s more than enough.”

Matheson suggested that playing games that emulate what they will see in 2015 is key to ensuring they are fully prepared for all the pressures a home World Cup will bring.

“(Dealing with the pressure of hosting is) something we’re going to have to work on with that and that comes with demanding results and its also about perpetration –replicating games like we will see in 2015. So this game in Edmonton is a great warmup for our opening game (which will) probably be against a team like Korea,” she said.

Matheson and Herdman will get their chance to get that needed result Wednesday in what’s expected to be a cold Commonwealth Stadium. Despite the whether, about 10,000 tickets have already been sold.

Matheson encourages Albertans to show up and lend their voice.

Tickets can be purchased at Ticketmaster.ca.

However, her comeback appears to be going well. Herdman said that she trained “pain free” on grass earlier this fall.

But Herdman does not want to put a time frame on seeing her return to action.