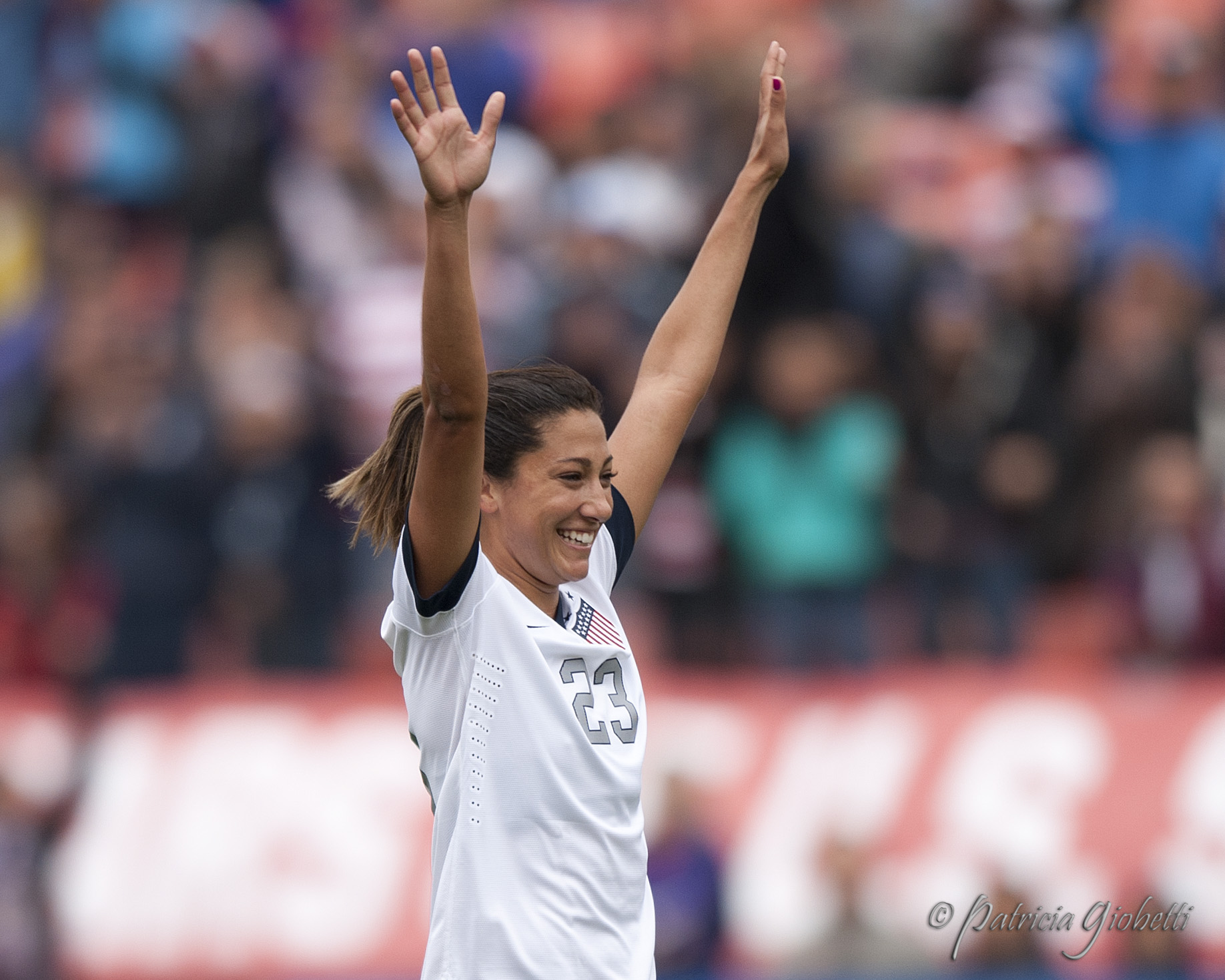 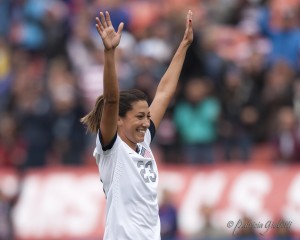 Christen Press scored her eighth goal in 11 games with the U.S. this year in a 4-1 win over New Zealand. (Copyright Patricia Giobetti | http://www.printroom.com/pro/psgiobetti)

New Zealand gets a second chance at the U.S. on Wednesday in Columbus, Ohio.

Megan Rapinoe opened the scoring in the 7th minute when she dipped a beautiful free kick over the New Zealand wall and into the near upper corner. Carli Lloyd smashed a strong shot inside the near post five minutes later to double the home side’s lead.

Christen Press, playing in the Bay Area for the first time since her college days at Stanford, scored just before halftime with a low, driven shot from 18 yards out to make it 3-0. Press nearly had a second goal in the 64th minute, but Rebekah Stott blocked Press’ effort from 8 yards out.

[MORE: Christen Press says she’ll play in NWSL ‘at least for part of next season’]

Hannah Wilkinson had the lone goal for New Zealand and created chances in each half. Wilkinson tried to chip U.S. goalkeeper Hope Solo from 12 yards out in the 35th minute, but Solo was up to the task and palmed the ball away. Nicole Barnhart replaced Solo after halftime and immediately faced pressure from the 21-year-old University of Tennessee junior.

Wilkinson got behind an on-rushing Barnhart in the 51st minute, but was forced wide enough that her shot from a tight angle hit off the post. Three minutes later, though, Wilkinson had her due goal. She forced a kick save out of Barnhart in the 54th minute, but pounced on the rebound that Becky Sauerbrunn failed to clear to volley the ball inside the far post and cut the U.S. lead to 3-1.

U.S. forward Alex Morgan did not play due to a mild left ankle sprain, perhaps to some disappointment of the 16,315 fans in attendance for the U.S. women’s first-ever game in San Francisco. She is day-to-day for Wednesday’s rematch.