FIFA Women’s Player of the Year shortlist: Surely nobody gets surprised anymore, right? 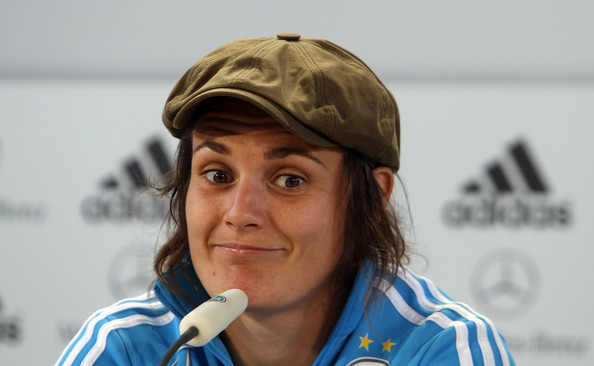 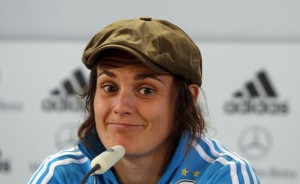 Women’s soccer is, to FIFA, defined by major international tournaments. It’s an unfortunate statement and not one of endorsement, but of recognition.

Thus, the FIFA Women’s Player of the Year award often is doled out to a player that shines at the highest stages — the World Cup and the Olympics. Homare Sawa won the 2011 edition after captaining Japan on its improbable, inspirational World Cup winning journey. Abby Wambach won the 2012 award following the United States’ third straight Olympic gold medal.

Even prior to that Birgit Prinz won the award in 2003, 2004 and 2005, winning a World Cup in the first of those three years and a European Championship in the third of those years. Prinz ran away with the Golden Boot at the 2003 World Cup, scoring seven goals and adding five assists.

None of this is to discount the club seasons that any past winners or current nominees have had. But the reality of women’s soccer is that games are not always easily or readily available to watch. There are streams, some legal and many illegal, outside of certain borders, anyway. But there isn’t extensive media coverage like the men’s game, in which all of the top European leagues and pretty much any international match can be seen on TV or online. But the international tournaments are more readily available, and that’s where we see players live up to the moment on the highest stage.

So these awards on the women’s side lean heavily on major tournaments, not league play. Just look at the shortlist released Friday for the 2013 award. It’s a combination of players who were successful at the European Championships and world-class players who are worthy of nomination, but ahead of noticeable snubs. One that ring true to that in the U.S. is the absence of National Women’s Soccer League MVP Lauren Holiday. Perhaps the mid-year name change confused FIFA that this was the even better version of that Cheney player who played lights-out at the 2011 World Cup.

There’s a decent chance that this year’s winner will be European, with Germany goalkeeper Nadine Angerer — recently voted UEFA Player of the Year — a natural favorite. Lotta Schelin’s strong performance for Sweden at EURO 2013 could help her case, and a chance to break the mold and credit play for both club and country exists in Lena Goessling, who was key to Germany’s success but also to VfL Wolfsburg winning the treble. The inclusion of Japan striker Yuki Ogimi, though a longshot, is also encouraging as she led the Bundesliga in scoring last season with Turbine Potsdam.

But the reality is, like every year it seems, that this is a crapshoot. Angerer could win; she had a great European Championship and is currently probably the last goalkeeper any penalty shooter wants to see. Abby Wambach could win; she showed fresh energy in a strong NWSL campaign and set the all-time international goal scoring record. Marta could win; she had a strong season with Tyresö and she’s Marta, after all.

And the same limitations on the voters exist for all of us. There is no African representation on the short list and maybe there aren’t players worthy of the Top 10, but do we know for sure? We see some players, like Equatorial Guinea’s Genoveva Anonma in the Bundesliga or Nigeria’s Sarah Michael near the top of the scoring chart in the Damallsvenskan, but there are so many unknown factors and players.

That’s how these things work, for now. Nobody is saying it’s right, but it’s going to take a long time and a lot growth for change.