Heath out for NZ games as foot issue continues 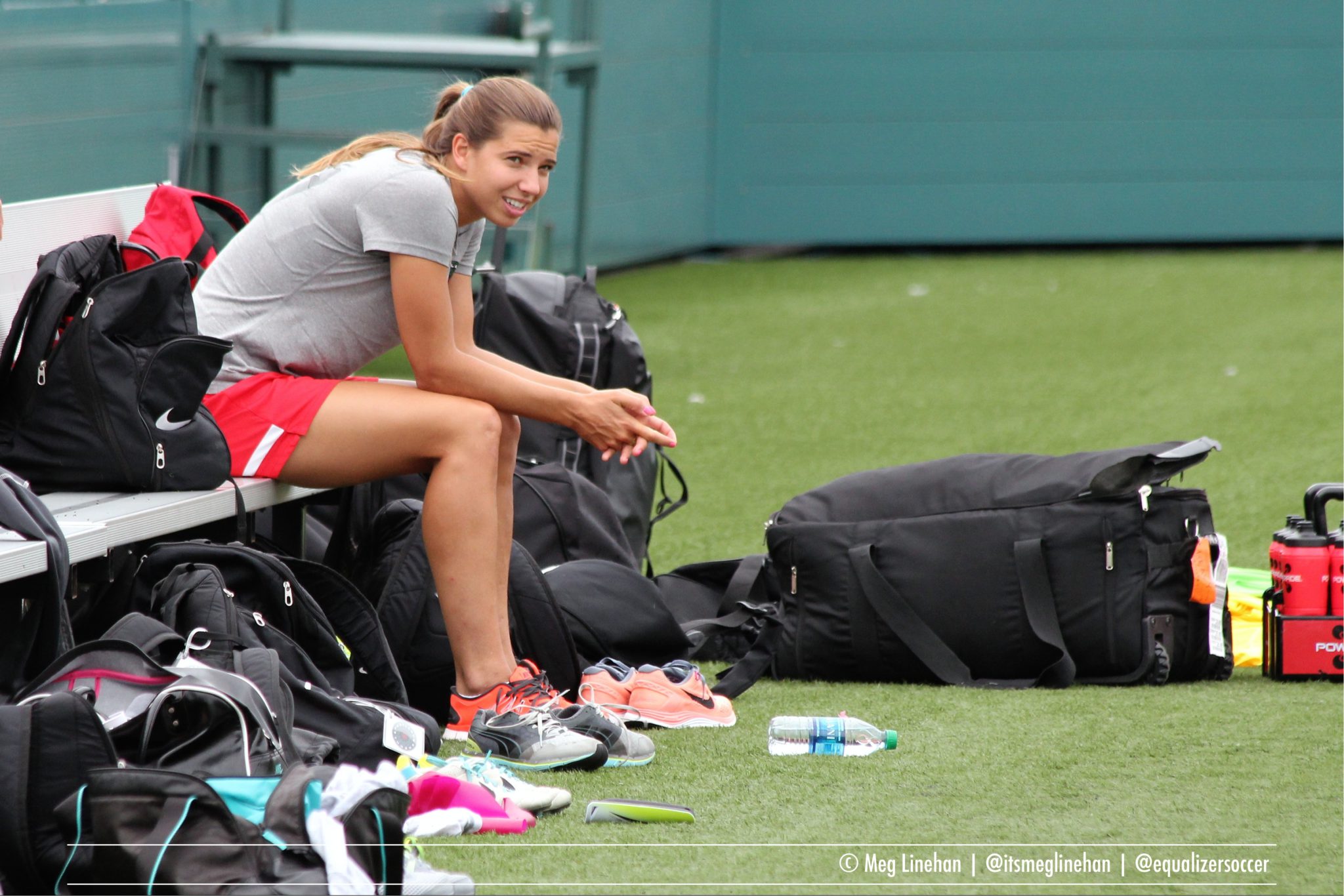 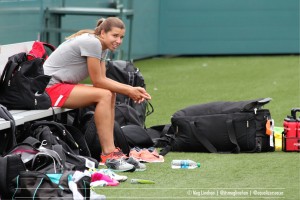 Tobin Heath has been ruled out of upcoming U.S. games vs. New Zealand as a vague right foot injury continues to bother her. (Photo copyright Meg Linehan for The Equalizer)

Tobin Heath won’t play for the United States against New Zealand on Oct. 27 or Oct. 30 as a right foot injury for the Portland Thorns FC and PSG midfielder drags on.

Defender Leigh Ann Robinson, initially scheduled to be in U.S. camp only for Sunday’s win over Australia, will replace Heath on the roster for the upcoming matches.

It’s the latest setback in a mysterious injury that occurred on August 24 in an NWSL semifinal against FC Kansas City, when Blues midfielder Desiree Scott tackled Heath. Portland would withhold Heath from training the entire next week, saying only that she had a “sore right foot,” but started Heath in the championship against the Western New York Flash on August 31 . Heath struck a vicious free kick for the championship-winning goal and played 63 minutes.

But immediately following the game, Heath had a walking boot on the right foot. She flew to Paris the next day to join PSG, but did not play until Oct. 5, returning to play 78 minutes ahead of PSG’s Round of 32 UEFA Champions League games.

Heath just played 72 minutes for PSG on Oct. 16 in the 0-0 Champions League draw with Tyresö. The tie knocked PSG out of the competition after Tyresö beat PSG 2-1 in the first leg on two Christen Press goals. Heath played the full 90 minutes in the first leg.

Portland, U.S. Soccer and Heath have all previously declined to expand upon details of the injury. Right before Heath’s Feminine Division 1 season debut, U.S. Soccer told The Equalizer that Heath “has a ways to go” and would be brought into October training camp for evaluation.