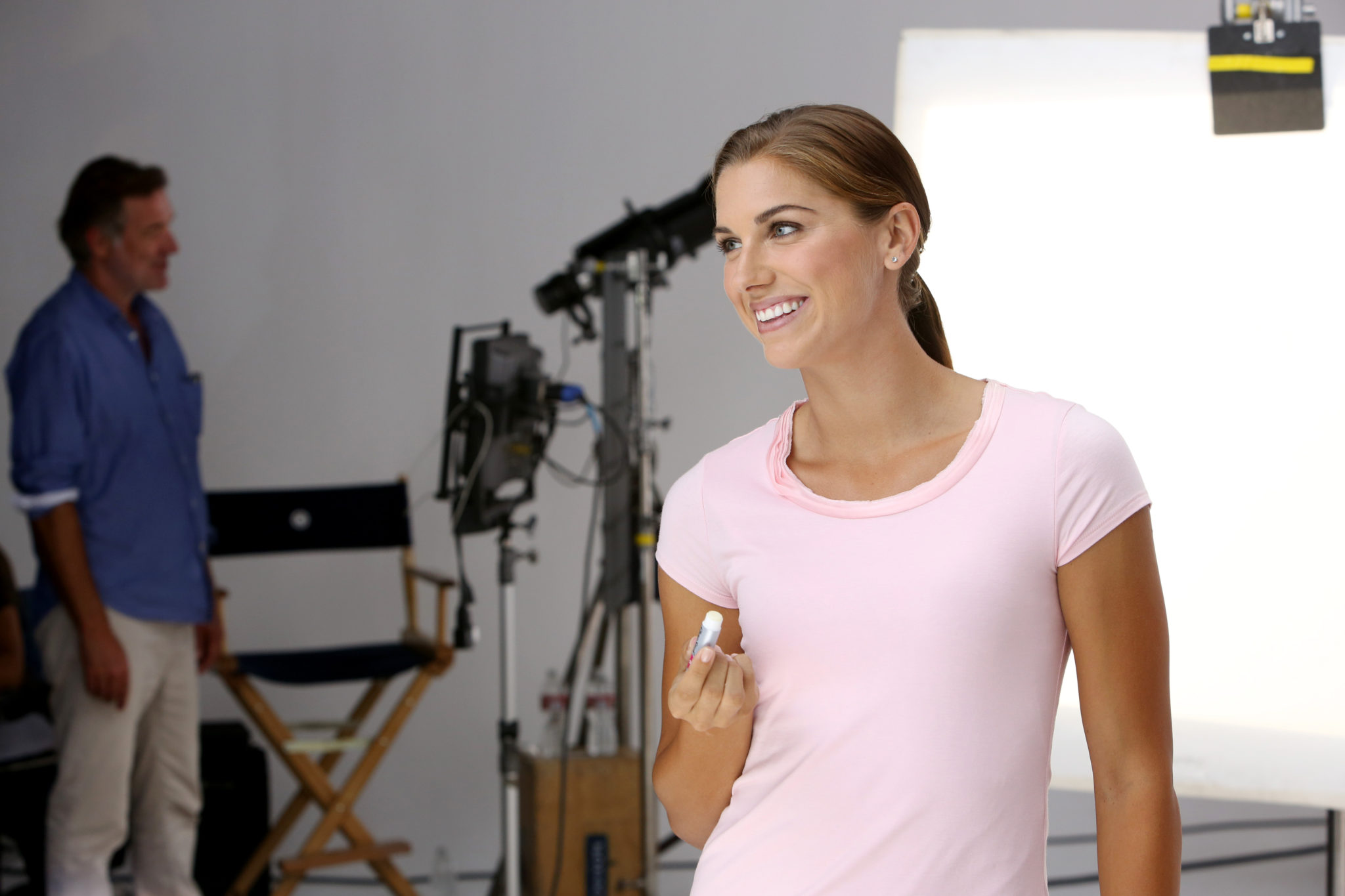 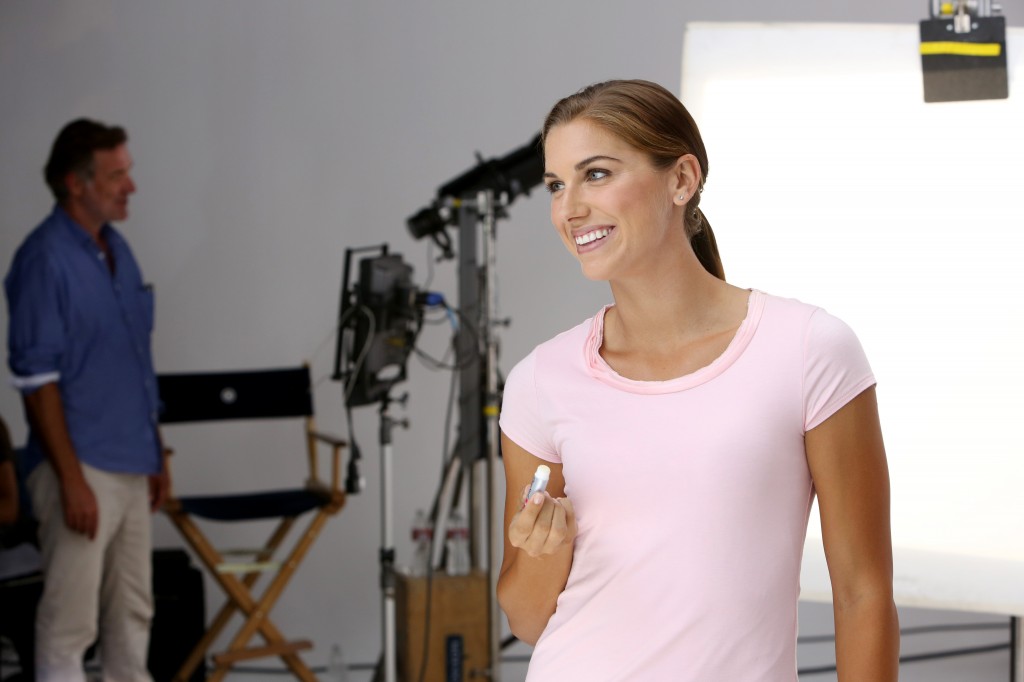 Alex Morgan, new spokesperson for ChapStick®, in first shoot with the brand on Tuesday, Oct. 8, 2013 in Los Angeles. (Photo by Casey Rodgers/Invision for ChapStick®/AP Images)

Alex Morgan has added to her growing number of endorsements, and this one has something of a cool twist to it.

After over a decade without an official spokesperson, the lip balm company ChapStick has selected Morgan as their new spokesperson for the next two years. While it isn’t the most groundbreaking thing in the world, it does say something about the continued increase of Morgan’s popularity that she is the one to be part of what sounds like a way to kick-start ChapStick’s brand, which has been around since the 1880’s.

“As an avid ChapStick user, Alex Morgan embodies the voice of our consumer and the balance of health, beauty and fun, making her the perfect fit to help evolve the way we view and care for our lips,” the company’s senior brand manager Farrell Simon said.

Morgan’s major endorsement deal is with Nike, but she’s also been active with GNC, Panasonic and Coca-Cola in the recent past.