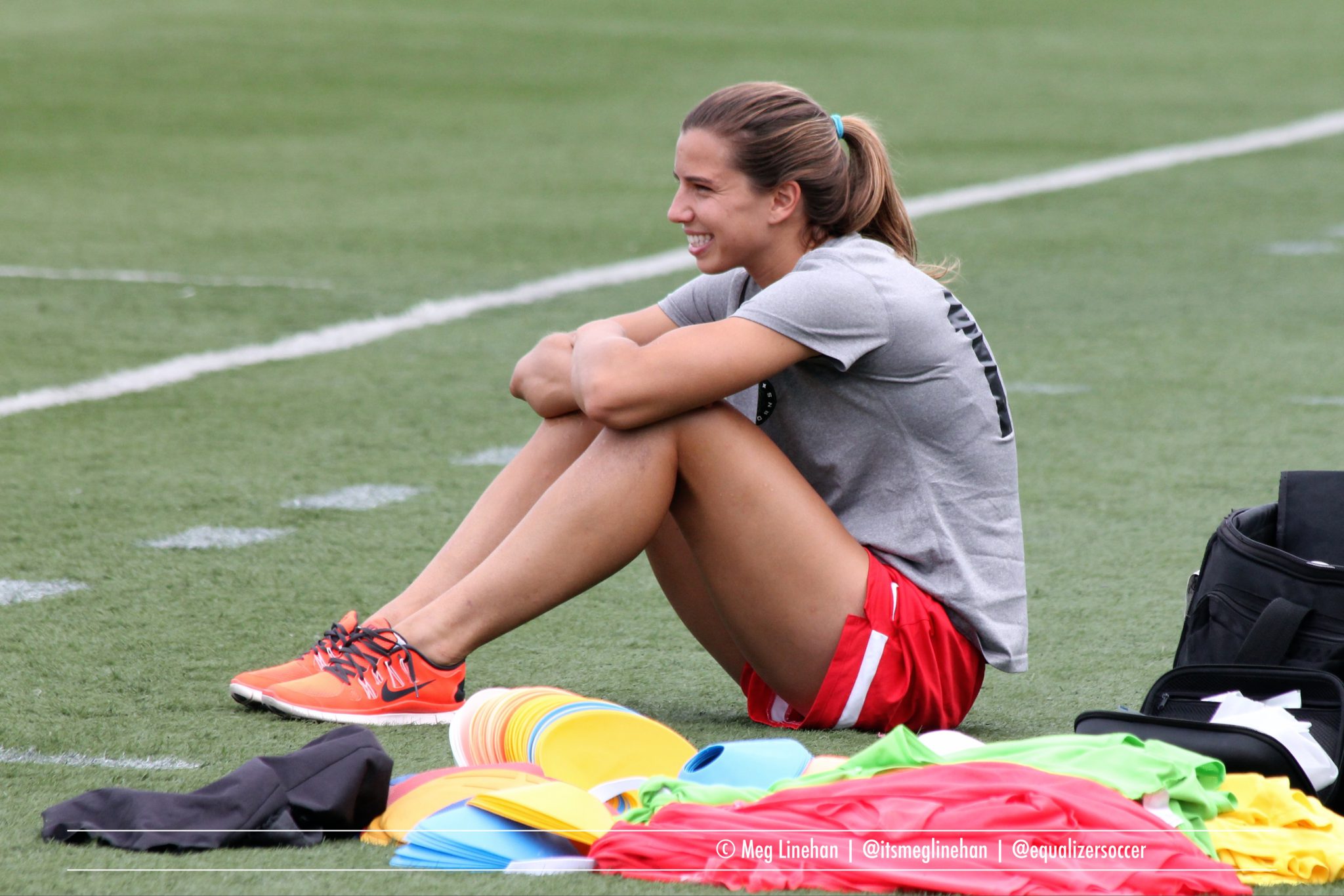 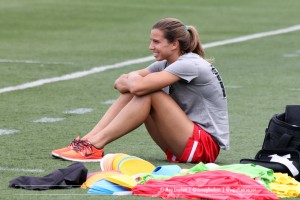 Tobin Heath played 78 minutes for PSG on Saturday in her first match in over a month. (Photo copyright Meg Linehan for The Equalizer)

U.S. international Tobin Heath played her first match of the season for PSG and her first competitive game in over a month in the club’s 2-1 victory over Montpellier on Saturday.

Heath’s last competitive match was the National Women’s Soccer League final, when her free kick from a “sore right foot” lifted Portland Thorns FC to a championship. U.S. Soccer said this week that Heath still has” a ways to go” in recovery, but she was apparently healthy enough to play 78 minutes on Saturday.

Fellow American Lindsey Horan scored the game-winning goal in the 71st minute after Marie-Laure Delie equalized just before halftime. Marina Makanza had given Montpellier the lead in the 25th minute.

This all leads into PSG’s massive UEFA Champions League Round of 32 clash with Swedish champions Tyresö FF. The first leg of that series is Wednesday, with the second leg in Paris on Oct. 16. Are Heath and Asllani fit enough to play significant roles in this two-leg tie? Saturday’s evidence suggests so.

Marta (through translation, so take it with a grain of salt) thinks Sweden has a better league than France, which should add some nice fuel to the fire. Tyresö find themselves up against PSG after being unseeded in the draw, this being Tyresö’s first Champions League campaign.

Here’s a reminder of the Champions League schedule ahead: