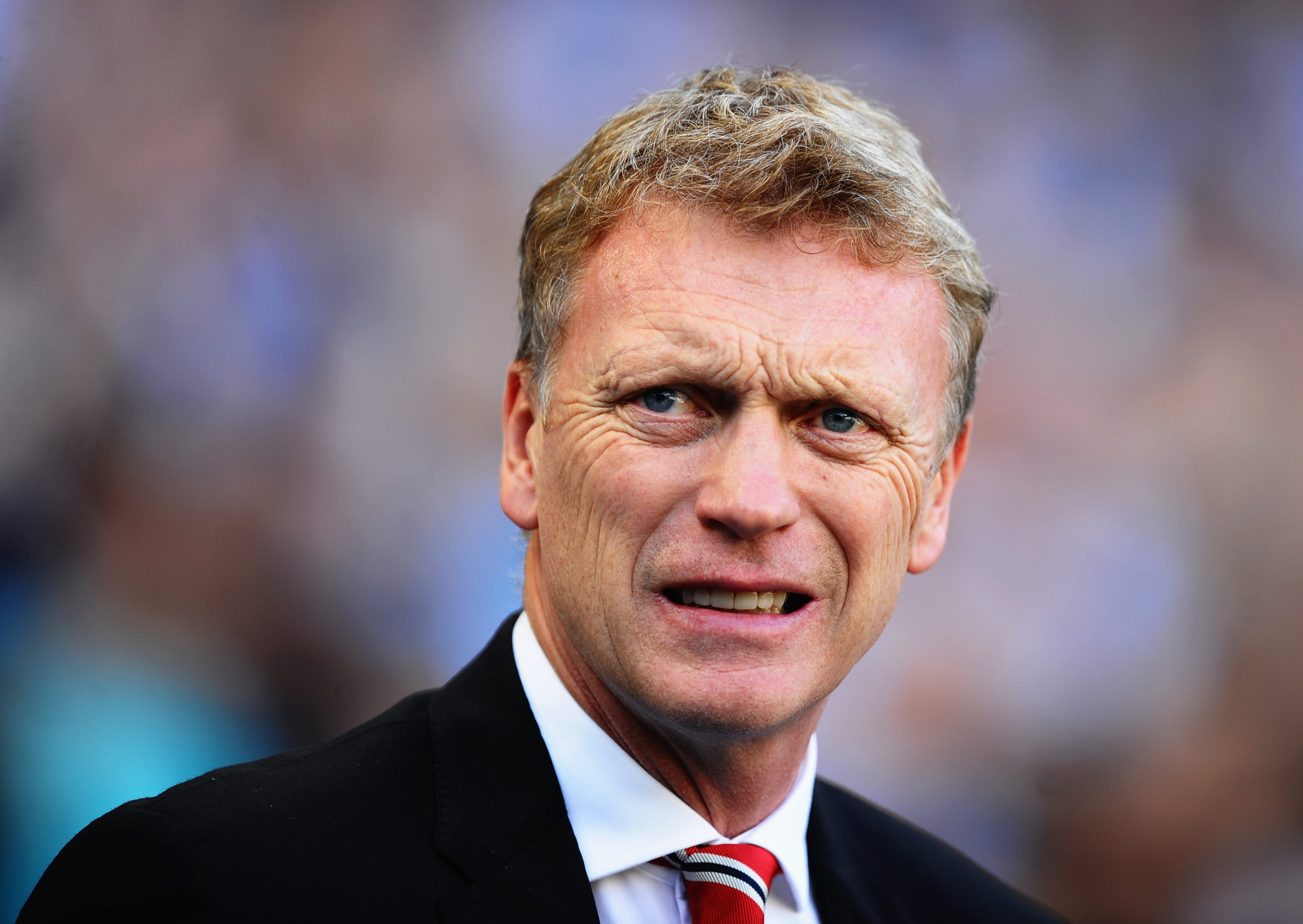 Liverpool just won the FAWSL title. Manchester City are apparently willing to spend when they move up to England’s top women’s flight next year.

Now, according to reports, Manchester United are considering their options on the women’s side.

United’s men’s team manager David Moyes is said to have written a letter in response to over 3,400 signatures on a petition to revive a women’s team, which was disbanded in 2005 to focus on youth development.

Currently, the club coaches females up to the age of 18. Still, though, the language of the reports doesn’t make it sound like anything is even close to coming to fruition, but it’s an encouraging step for one of the world’s most famous clubs.