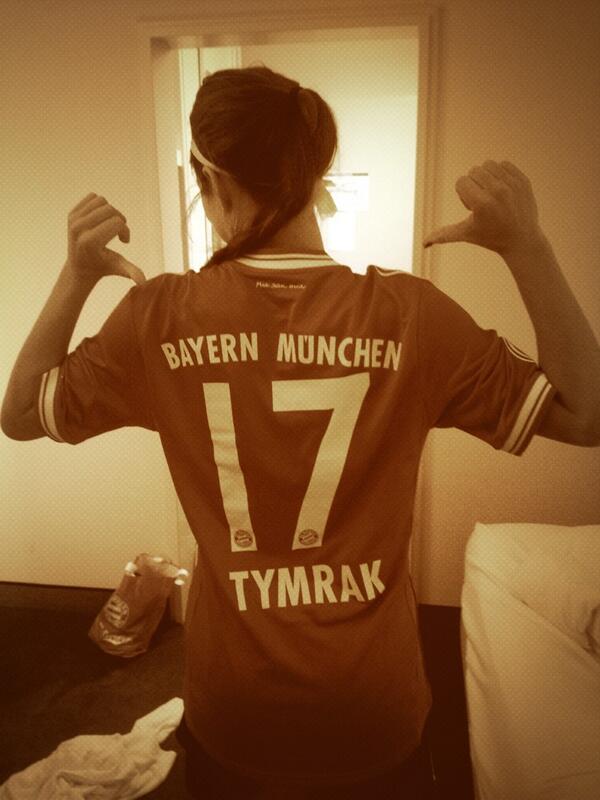 Erika Tymrak’s remarkable year has finally hit a snag.  The NWSL Rookie of the Year will miss three weeks of her loan to Bayern Munich after suffering an ankle strain.  Both Bayern Munich and FC Kansas City sent the news via Twitter.

The 11th overall pick in the NWSL College Draft, Tymrak eventually earned a starting role at FC Kansas City and wound up with 6 goals and 4 assists.  Her play earned her a maiden cap with the U.S. national team last month against Mexico.  Tymrak was left off Tom Sermanni’s October roster, not a total shock if the coach wanted her to ride out her loan agreement in Germany uninterrupted.  It now seems more likely Tymrak was kept off because of the ankle strain.  The deal with Bayern expires at the end of 2013.