Abily out up to six weeks with sprained right ankle 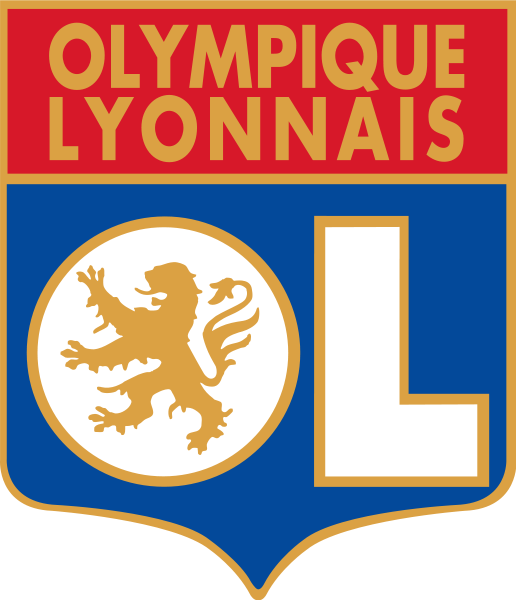 Lyon midfielder Camille Abily will miss up to six weeks with a sprained right ankle, the team announced on Monday.

Abily was withdrawn from Lyon’s 3-0 win over PSG on Sunday in the 69th minute, replaced by U.S. international Megan Rapinoe. Abily left after being victim to several harsh tackles, including a pair from French teammate Laura Georges.

The team says Abily will miss at least two weeks and up to six weeks, ruling her out for both of Lyon’s Round of 32 Champions League games vs. FC Twente on Oct. 9 and Oct. 16, as well as several league games. Her status for France’s October 31 World Cup qualifier vs. Austria could also be in jeopardy.

Abily tweeted a photo of her right leg, and she’s clearly in a cast for what she says will be 15 days. That isn’t very common for just a sprain:

Lyon cruise past PSG, pick up big three points
It was a good weekend for Bayern Munich’s Americans