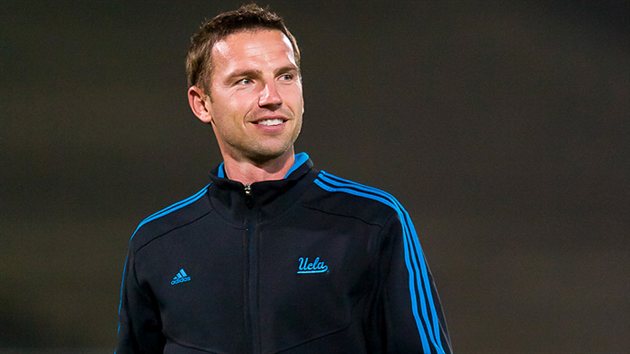 United States U-17 women’s national team coach B.J. Snow has named his squad for the CONCACAF championship tournament the begins next month and serves as qualifying for next year’s U-17 Women’s World Cup.

The roster includes 19 players, two of which were born as recently as 1999 and are still U-15 eligible (Civana Kuhlmann and Frankie Tagliaferri). Snow, the husband of Lindsay Tarpley, thus far has selected just one goalkeeper to the tournament the runs from Oct. 30-Nov. 6 in Jamaica. The 20th player he selects will be a goalkeeper, U.S. Soccer says, but the selection won’t come until Snow sees who is healthy.

“When identifying players for the group we wanted to find technically proficient players with mobility and the mentality to compete on both sides of the ball,” Snow said. “We also wanted to find players who are versatile, both in the positions that they play and in the variety with which they attack. Each field player selected to this team has the ability to play multiple positions on the field. We feel that this will help our players adjust to the tactical situations we have been teaching as well as help assist them in their long term development.”

Only two places in the U-17 World Cup are up for grabs since Costa Rica is hosting the event from March 15-April 5.

In 2012, the U.S. U-17 team, guided by Albertin Montoya, finished in a three-way tie for first in Group B but were eliminated on goal differential. France and North Korea advanced as those three teams all tied each other, but the latter two beat up on Gambia worse than the U.S. could. The U.S. failed to qualify in 2010 after rolling through the group stage but lost on PKs to Canada in the semifinal. Like this edition, there were only two CONCACAF slots available since Trinidad & Tobago hosted the 2010 event.