The View from the North: Montopoli happy with Year 1, encouraged by potential of NWSL 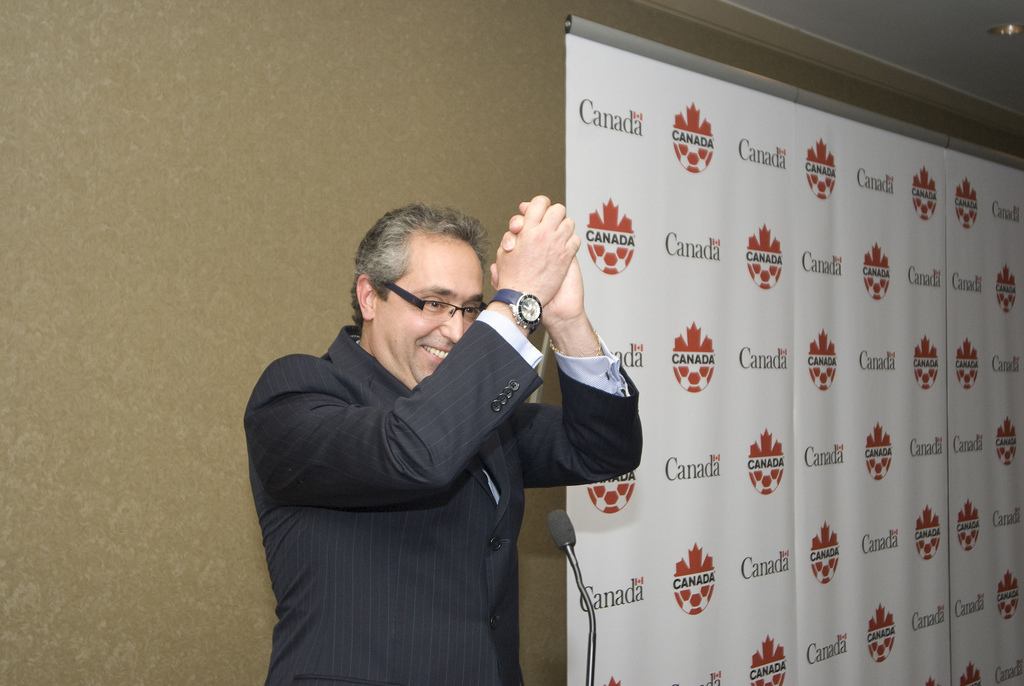 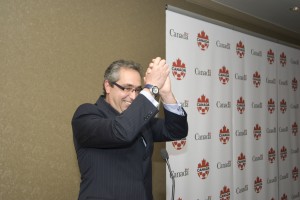 There will be no surprises when it comes to Canada’s involvement in year two of the National Women’s Soccer League.

Despite some allocated players not getting a great deal of playing time, Canadian Soccer Association general secretary Peter Montopoli confirmed to The Equalizer that Canada is fully committed to its partnership in the league.

“Whether Mexico participates or not is fully independent of us,” he said in a phone interview. “We will be taking part.”

In fact, Montopoli indicated that the CSA was “very satisfied” with the progress of the league and with the experience its players had in year one.

That’s not to say they won’t be looking to make some changes when they meet with the USSF later this fall.

Montopoli said that they would be looking to negotiate with U.S. Soccer to ensure more playing time for allocated players. However, he also admitted that part of that onus is on Canadian coach John Herdman making sure that the right players are allocated. To that end, Herdman will be evaluating the allocated players this off-season.

“It’s just a matter of getting it right,” Montopoli said before reiterating that they were “really comfortable with how things progressed in year one.”

Montopoli said that he was happy with the amount of promotion the league got in Canada in the first season, suggesting that the success of Christine Sinclair’s team helped a great deal. However, he acknowledged that the CSA will continue to have conversations about the possibility of bringing a team into Canada.

“That’s all part of the discussion with U.S. Soccer that we’ll be having,” he said,.”If it could occur, what would it look like and where would it be?”

The three MLS teams in Canada have come under some criticism for not taking part in the league. Montopoli doesn’t feel that’s completely fair.

“I think it would be unfair to say we’re disappointed (that the Canadian MLS teams aren’t involved) because (MLS) is what they bought into,” he said.

However, he is still encouraging them to look carefully at the NWSL.

“Does (the NWSL) enhance their brand? I’d like to think after seeing what happened in the first year that the NWSL could be an enhancement of (the MLS) brand.

“These are the discussions we’ll be having”