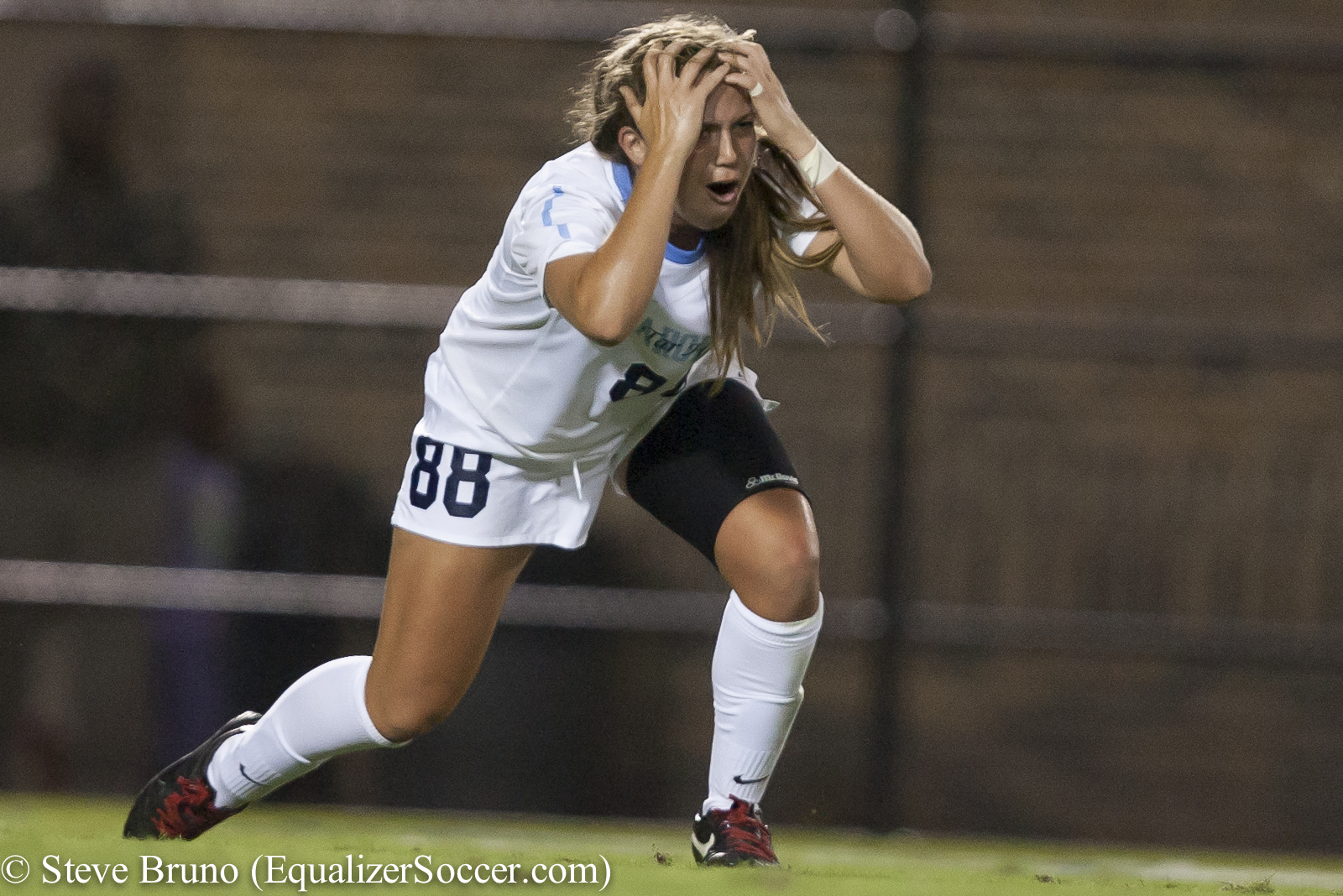 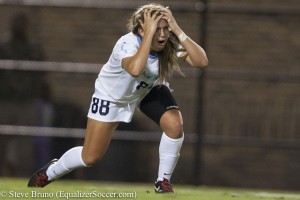 The North Carolina Tar Heels are suddenly in an unfamiliar position.

Jamia Fields’ 82nd minute goal for No. 3 Florida State gave the Seminoles a 1-0 result for their third straight win over No. 5 UNC, but more important to this season, handed the Tar Heels a second straight loss. UNC (7-2-0 overall) is now 1-2 in the ACC.

This is the first time since 1982 that North Carolina has lost consecutive games in regulation, according to ESPN’s Graham Hays.

The only other teams to beat UNC three consecutive times are Maryland and Santa Clara, giving the Seminoles some serious bragging rights over their ACC foes.

Just how concerning is this start for the 22-time national champion (21-time NCAA champion) Tar Heels? Don’t forget about last year, when the Tar Heels started 0-1-1 (and even after that, 1-2-1) in conference and didn’t win the ACC title before righting the ship and winning the NCAA championship with a 15-5-3 record.