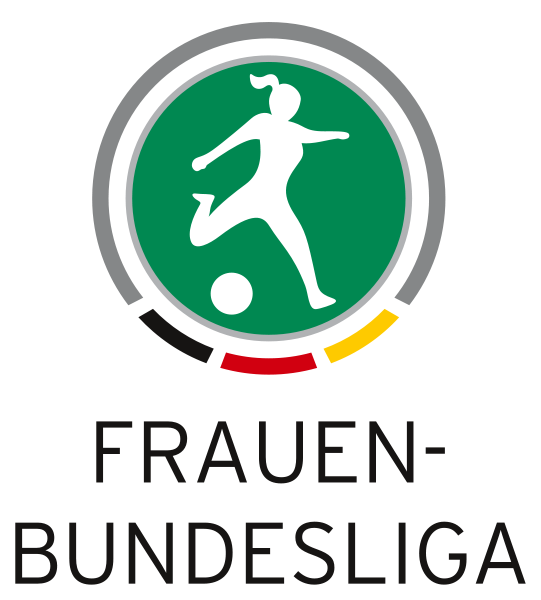 VfL Wolsfburg have now begun the season with two consecutive 1-1 draws after finishing level with FF USV Jena on Sunday, giving up an 88th minute Amber Hearn equalizer. Last season’s treble winners, Wolfsburg opened the season with a draw against Bayern Munich, who prevailed in their second match of the season on Saturday.

Here are all the highlights from Round 2: