Fans of both Thorns, Flash big winners at NWSL Championship 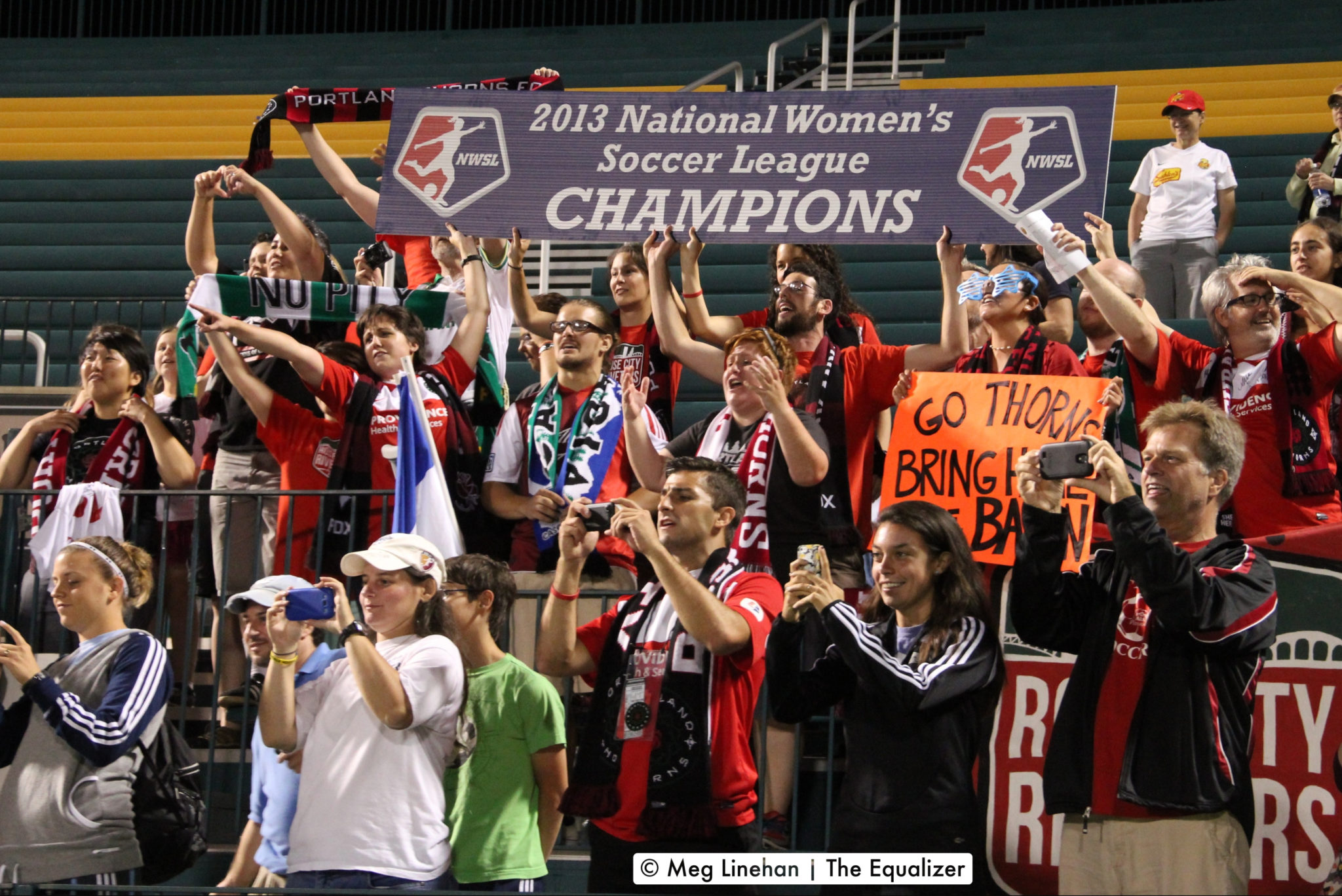 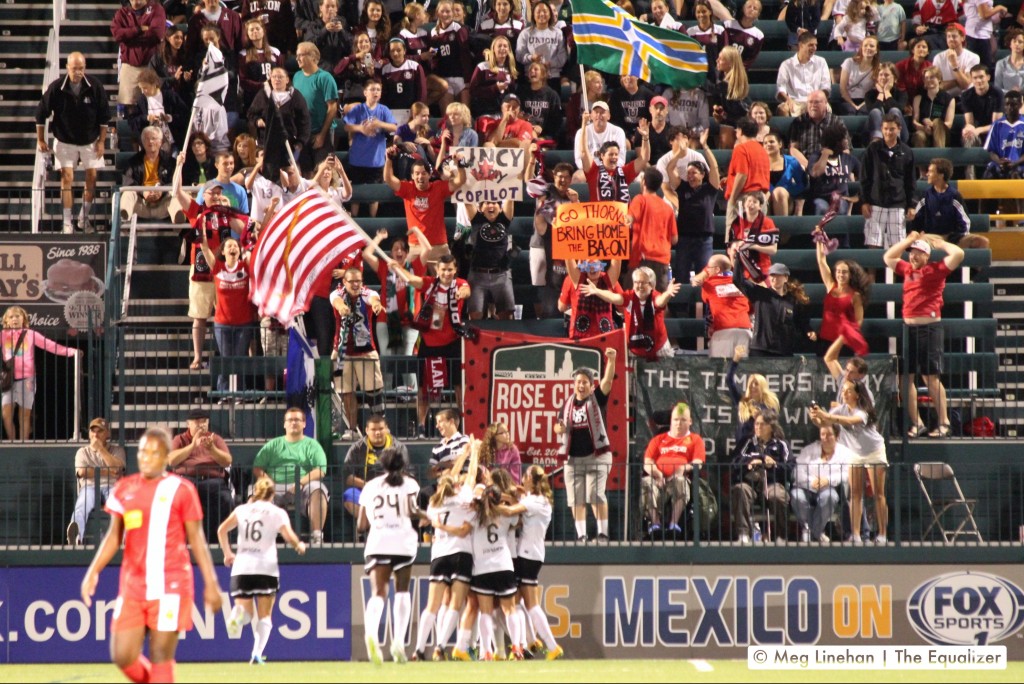 ROCHESTER, N.Y. — Sometimes the beautiful game isn’t so beautiful. Sometimes, it’s quite ugly. And sometimes it’s beautiful and ugly all at the same time. For fans at Sahlen’s Stadium Saturday night, it was both.

The ugly part? The actual match itself. Aside from Tobin Heath’s first half wonder strike, there wasn’t a lot of pretty soccer played. To say the NWSL Championship game, won 2-0 by Portland Thorns FC over the Western New York Flash,  was physical would be a colossal understatement.

At times the game seemed more like a brawl than a soccer match. In the 10th minute, the Flash’s Angela Salem and Portland’s Kat Williamson got tangled up at midfield and both ended up on the ground. The pair came to blows and literally wrestled without the referees noticing. Neither player received even as much as a warning for the exchange. Later in the first half, Amy Barczuk and Tobin Heath engaged in an equally heated exchange, initiated by a dangerous Barczuk tackle. Again, the referees — with World Cup veteran Kari Seitz in the middle — didn’t intervene.

These two incidents merely illustrate the happenings on the pitch. Six yellow cards in total were given, two to Williamson, ultimately meaning an ejection. While high emotions are understandable and expected in a championship game, the extracurricular activities Saturday seemed to take things to another level.

The beautiful part of the game was twofold. Although there were no 11th hour equalizers or extra time like last two championships held in Rochester, fans were on the edge of their seats throughout the match. Fans for both teams held their breath through a seemingly endless series of near misses and botched chances.

The other beautiful part of the game was the fans themselves. The fans that filled more than 9,000 seats covered the full spectrum of possible fans.

On one end were a few dozen members of the Thorns’ supporter group, the Rose City Riveters. This heavily outnumbered group managed fill the stadium with chants throughout the match. What the group lacked in numbers they made up for with dedication. The group used credit card miles and cash of course to buy plane tickets for the match. In a cost saving measure, some of the group even took cheaper flights into to Boston, Mass., and then trekked six and a half hours west to Rochester.

On the other end of the spectrum, I found a season ticket holding senior citizen couple decked out in Flash scarves. “The Flash hold a special place in my heart” the wife said, because opportunities like this didn’t exist when she was growing up in the 1960’s.

Although the couple was disappointed in the outcome of the game, they confidently stated that the Flash “would get them next year!”

Perhaps that’s the most beautiful part of all. Unlike the last two years, all parties can walk away from the final confident that there will be a next year.

Some video of Portland’s postgame celebrations with fans: