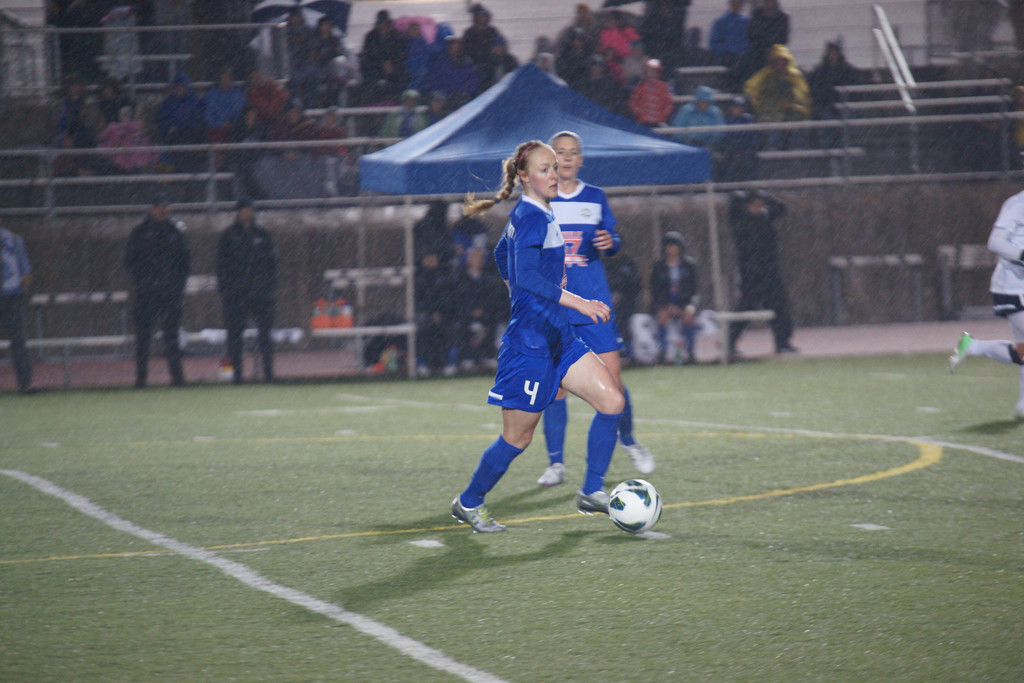 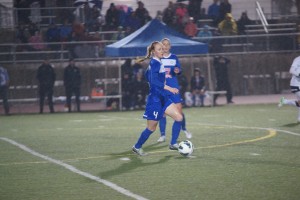 The National Women’s Soccer League announced its Best XI on Wednesday, with some of the obvious players — like league MVP Lauren Holiday — leading the way for four FC Kansas City selections, along with a couple of surprises.

Chicago Red Stars midfielder and third-place MVP finisher Lori Chalupny anchors the midfield alongside Holiday, while Diana Matheson of the Washington Spirit made the list, along with — slightly surprisingly — Jess Fishlock of Seattle Reign FC.

Western New York Flash forward Abby Wambach, who finished second in league MVP voting, anchors the forward tandem alongside the Boston Breakers’ Sydney Leroux, who had 11 goals in what was still an up and down season.

Portland Thorns FC are the only team in the league without a player in the first XI.

Here are the Best XI and Second XI: