NWSL Playoffs: How, when and what to watch 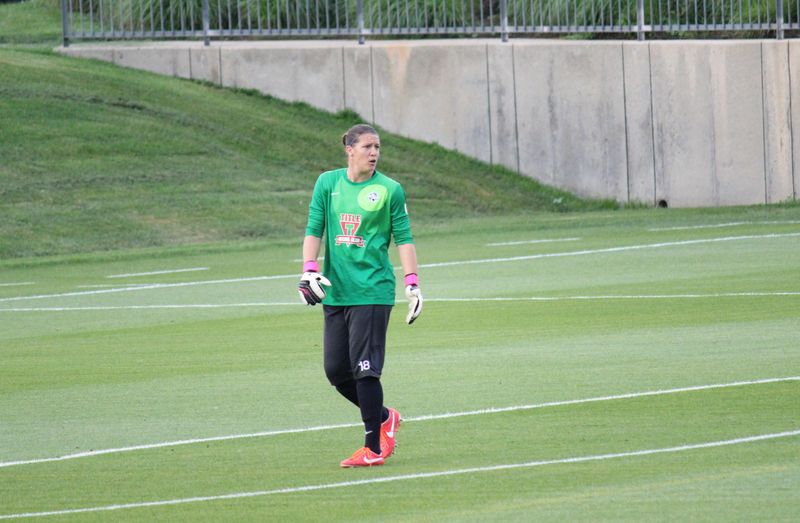 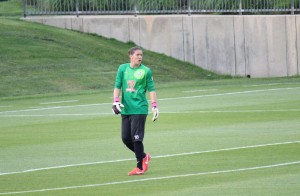 The Flash are once again in these playoffs and once again the regular season champion. They’ve won three straight championships in three different leagues, two of which were amateur (USL W-League in 2010, Women’s Professional Soccer in 2011 and WPSL Elite League in 2012) and could become the first soccer team ever (to the best of anyone’s research) to win four straight titles in four different leagues.

Here’s how to watch, and what to keep an eye on:

In Overland Park, Kan., host FC Kansas City hopes to reverse recent form, which saw the Blues lose their last two games of the season to drop from what looked like an almost sure No. 1 seed. Portland, meanwhile, have questions to answer after an underwhelming season and the pending health of Alex Morgan, who is a game time decision.

The nightcap features a heavily favored Flash team which is built on a strong, relatively unknown defensive core. Sky Blue FC, meanwhile, is beat up physically, but thankful that the playoffs offer a one-off scenario and a clean slate.

Keep it locked here and follow us on Twitter for updates throughout the day as we bring you the latest news and results.

Oh, and here’s a sneak peek at the NWSL championship trophy: