The Equalizer’s July Player of the Month: Erika Tymrak 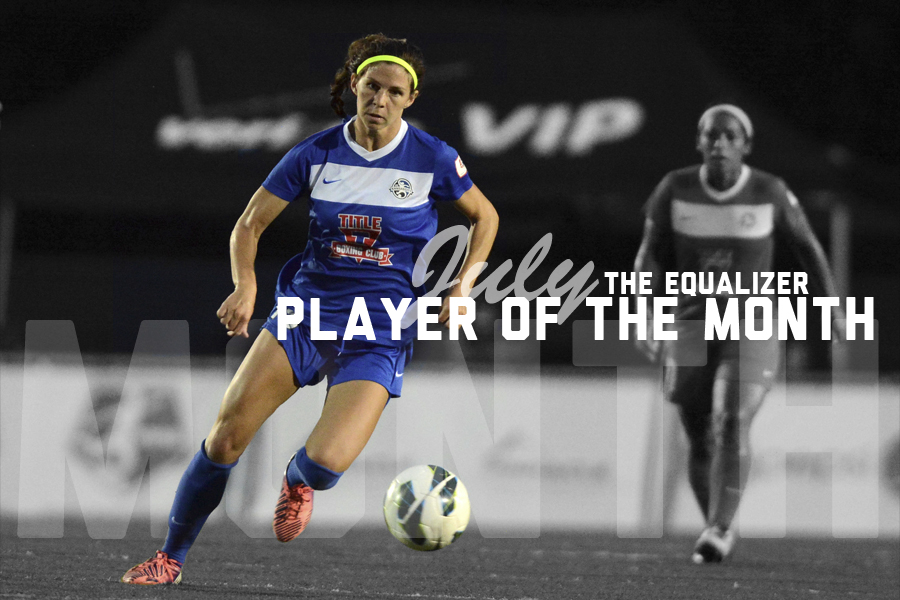 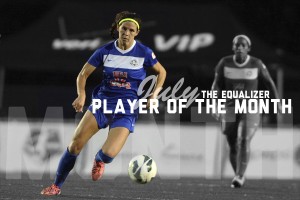 Erika Tymrak doesn’t really look like a rookie. She won the Week 15 Player of the Week award here at The Equalizer and by national media.

Now the FC Kansas City midfielder has been voted The Equalizer’s NWSL July Player of the Month, as voted on by the editors of the site. Tymrak has been a primary catalyst in her team’s rise to the top of the NWSL table, scoring three goals and adding an assist in six games in July.

“I’m still a student of the game” Tymrak told The Equalizer earlier in July. “I’m learning new things every practice from my coaches and the players around me, who obviously have a lot more experience than me.”

The main player she is learning from is league MVP candidate and co-leader in goals (10) Lauren Holiday (nee Cheney). The two have combined to make Kansas City’s attack the most threatening in the NWSL.

“She was one of our very high-ranked players before the draft,” FC Kansas City coach Vlatko Andonovski said last week about the No. 11 overall pick in this year’s draft. “But when we drafted her we did not expect as much impact from her as she has on our team and on the games that we’ve played. We did think that she was going to be coming (on) from the bench, maybe, or starting a few games and having a kind of supportive role. But every game she was just getting better and better and now I don’t think we can even imagine our team without her.”

The View from the North: Turf will stay for 2015
Breakers fire Cole, Whitehill named interim coach