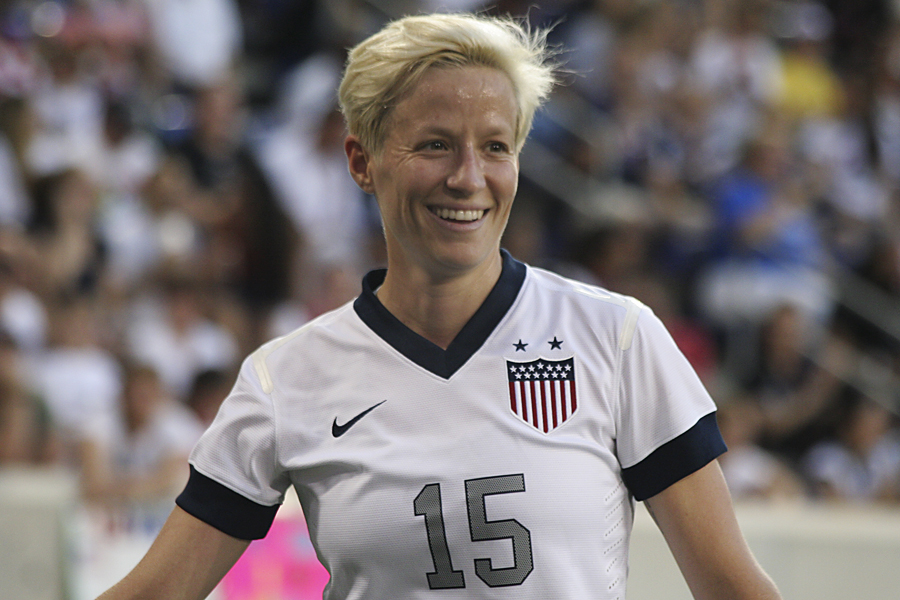 Sarah Huffman of the Western New York Flash was the organizing effort behind the large group of players announced today.  Six teams from the NWSL are represented, with FC Kansas City and Sky Blue FC being the two teams without a player on the list.

The 18 NWSL players join athletes from other professional leagues, including Major League Soccer.  Robbie Rogers is an Ally, as well as serving on the non-profit’s advisory board.  The non-profit is partnered with the NBA and NFL Players Associations, as well as GLAAD.

Each player is now listed on the website as an Athlete Ally, complete with their reason for joining.  A few samples are collected here:

Sarah Huffman, WNY Flash: “I am proud to be an athlete ally because I dream of a world full of equal opportunities and treatment.  I believe that sports are a place where everybody belongs. Discrimination based upon sexual orientation, race, gender have no place in the world – nevertheless sports. I am excited to be an ally and stand up for people like me in the LGBT community.”

Megan Rapinoe, Seattle Reign FC: “I want to be an Ally because I have walked in your shoes, and walked the road ahead of you, and want you to know you will be okay, and you have more support than you ever dared to dream of.”

Lori Lindsey, Washington Spirit: “Coming to terms with your sexuality can be a lonely process. I was lucky to have a strong support system of family and friends as I was coming out. I realize many people don’t have that so if I can reach even one person or be someone’s support system then I’ll feel as if I’ve made a difference. That’s why I’m an ally.”

Meleana Shim, Portland Thorns FC: “I’m a lesbian who will continue to advocate for LGBT rights until sexuality isn’t used to make people uncomfortable or unsafe. I remember being a young girl and wondering if there were any professional athletes like me. Every aspiring athlete who is questioning his or her sexuality should have positive role models who are proud of who they are.”