The View from the North: Sportsnet’s ‘Beauty of Sport’ features three Canadian players 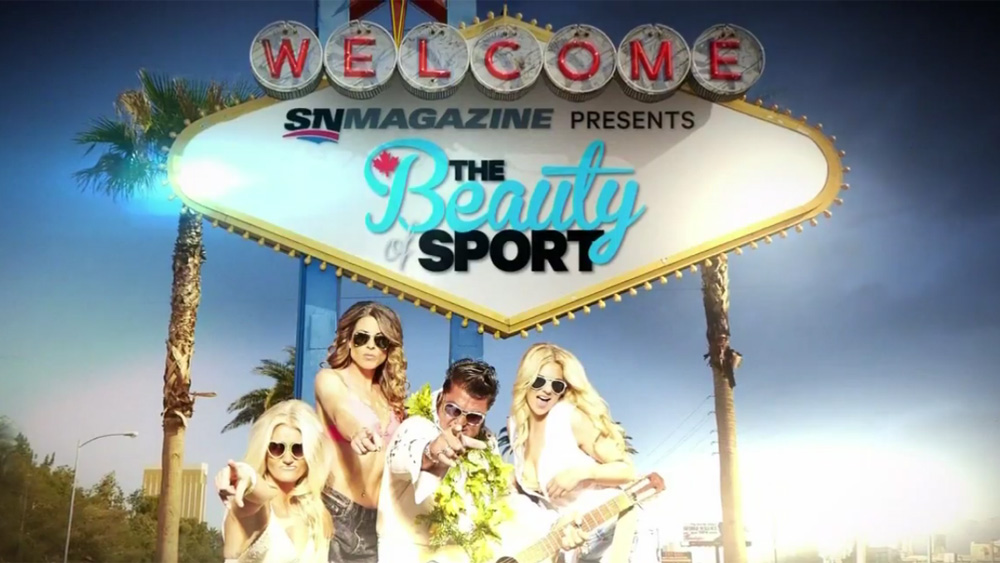 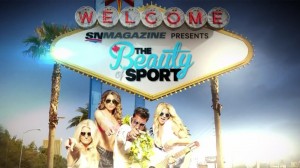 Three members of the Canadian national team have been front and center in the marketing of Canada’s only all-sports magazine this week.

Kaylyn Kyle, Lauren Sesselmann and Emily Zurrer all appeared in Sportsnet Magazine’s “Beauty of Sport” edition. As the title suggests, the edition is a cross between SI’s Swimsuit Edition and ESPN’s Body Issue. Although athletes are featured, Sportsnet does not attempt to show a wide range of body types like ESPN does in its Body Issue.

Rather, the images displayed are all typical beauty shots. In addition to the bikini shots that all three women are featured in, the soccer trio are in the magazine’s main promotional shot: a glamor shot taken around the iconic “Welcome to Las Vegas” sign.

That photo has been used exhaustively in promoting the magazine.

It represents the first time that members of the Canadian team have promoted themselves by using sexuality. It is done tastefully (and, it should be said that there are male athletes in the spread as well), but it does open up a debate about whether it is helpful for the sport.

As was reported in this place previously, the women have struggled to gain support from corporate Canada in the past. In fact, it had been suggested to the women that they would need to amp up the sex appeal if they were going to gain any traction with potential sponsors.

In the past they have resisted it. However, it’s also true that they had rarely been approached before either. Although the appearance in the magazine has raised the profile of the three women, can they now transition to being seen as just athletes? Or, have they just reenforced the idea that female athletes are tied to sexuality?

It’s an old debate and it’s hardly unique to Canada. However, the women’s new found role model status amongst young Canadian girls does mean that it’s an ethical question that each player is going to need to ask themselves.

It is, of course, unfair of the women to be put in the situation. A post-modern answer to the debate is that it should be up to each individual to decide for themselves if they are comfortable using sexuality as a commodity.

To a point that’s fair: To some it’s empowering to be part of something like “The Beauty of Sport.” It might be a case of harmless fun.

However, it’s difficult to escape a hard truth – the three women invited to take part represent arguably the three best examples of traditional, heteronormative beauty on the squad.

Where does that leave the rest of the team? What does it say to a young girl who looks at the three women and doesn’t see herself in their image?

The answers aren’t simple and it’s not fair that the three women should have to consider them. But, the reality is that we live in a world where those question s are legitimate.