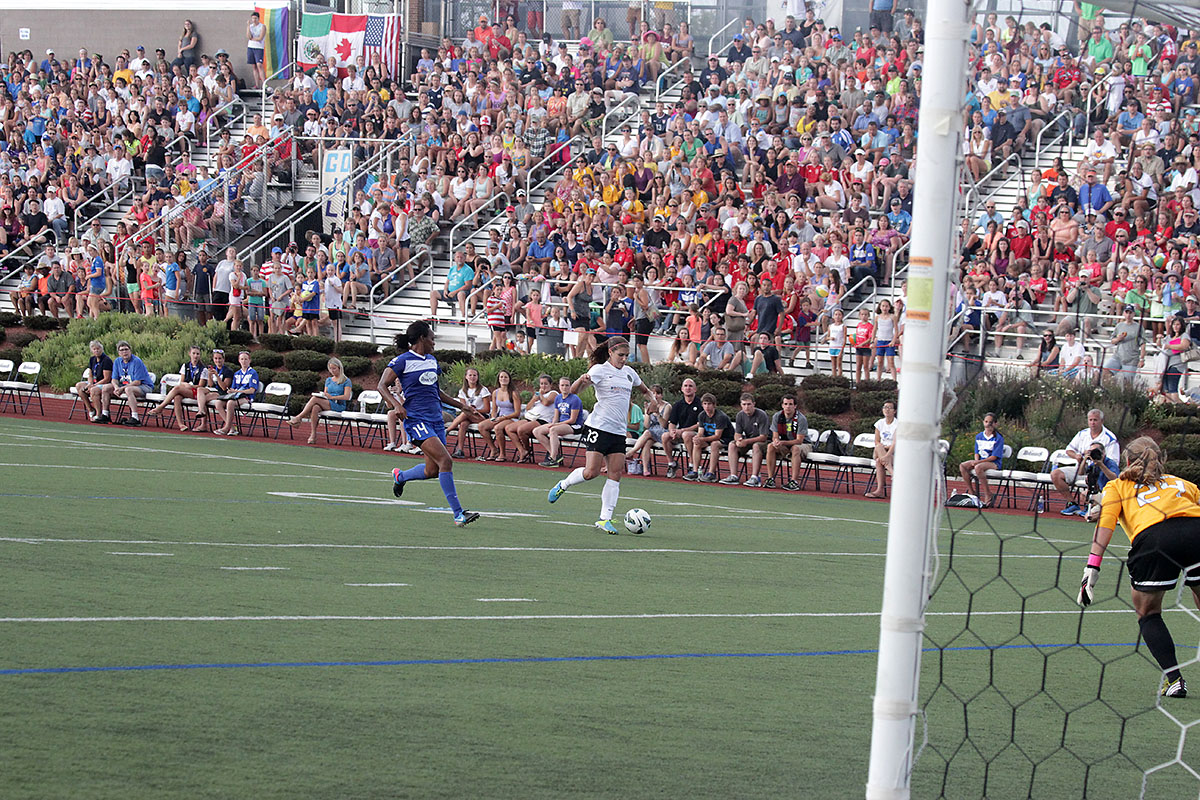 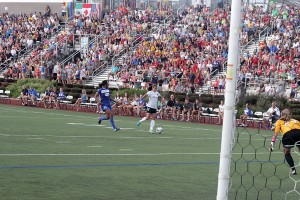 The Breakers had their second-largest crowd of the season on Sunday. (Photo Copyright Linehan Photography for The Equalizer)

It was a light schedule for the NWSL this week with only four games played and three of the four were well attended.  Kansas City and Boston both saw their second-largest crowds of the season.  An above average crowd came out to see the Flash in their FOX Soccer televised match.  With their crowd, Western New York has now claimed the third spot in average attendance.

Next week should see some more good crowds.  Washington goes back to having a weekend home game, which should help their gate numbers.  Since the FOX Soccer game of the week is in Portland for a big matchup, there could be an even bigger than usual crowd to see the Thorns take on the Red Stars.

Here are the NWSL’s attendance numbers through Week 15 (66 games):