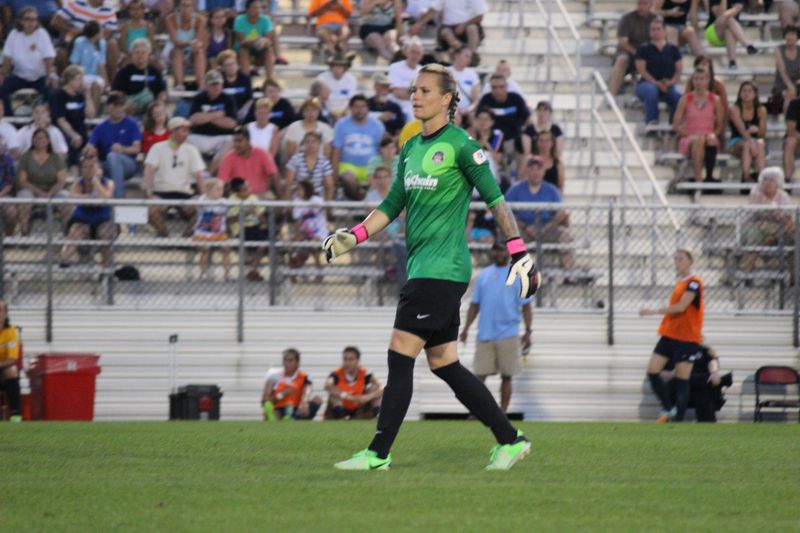 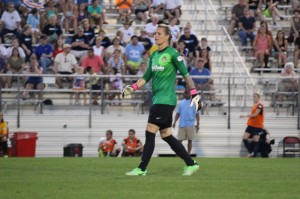 Ashlyn Harris is headed to Sweden after the end of this rough NWSL season for the Washington Spirit. (Photo Copyright Amanda McCormick | www.amandamccormick8.com)

Via the Swedish press release, Harris said the move is all about gaining valuable experience at the current Damallsvenskan leaders. Fellow U.S. international Christen Press plays for Tyresö and leads the league in scoring with 12 goals. Marta — her teammate — has nine. U.S. teammate Meghan Klingenberg also plays at Tyresö.

“In Ashlyn we get a goalie with the classic American winning attitude,” Tyresö coach Tony Gustasson said. “Ashlyn is very good at communicating, an athletic goalie who is good with her feet and totally fearless in the penalty area.”

Tyresö’s last scheduled league game is Oct. 20, but they are in the UEFA Champions League.