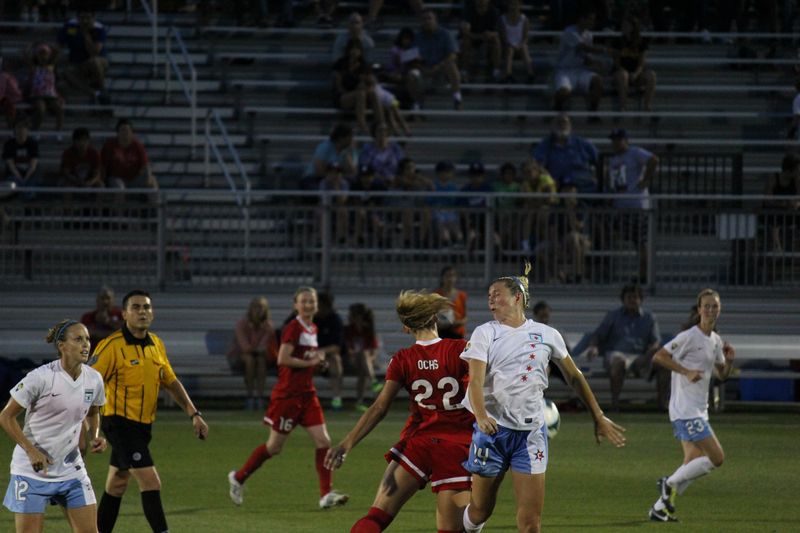 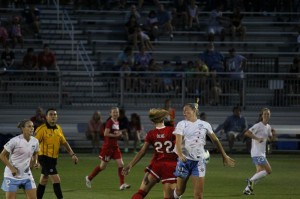 It was a strong week for NWSL attendance. (Photo Copyright Amanda McCormick | www.amandamccormick8.com)

This was a huge week for the NWSL.  Fox Soccer televised their first match of the season, and the attendance was high in several locations.  Seattle drew over 5,000 fans for their two home games this week, which included the televised sellout.

Portland had another huge crowd which sent them over the 100,000 mark for the season (in only eight games).  Chicago and Sky Blue had the only crowds under 2,500 of the week.  Next week could be a small one for the NWSL on the attendance front.  Fox Soccer will televise the Flash-Sky Blue game on Sunday, which has the potential to be a good crowd.

Here are the NWSL’s attendance numbers through Week 14 (62 games):