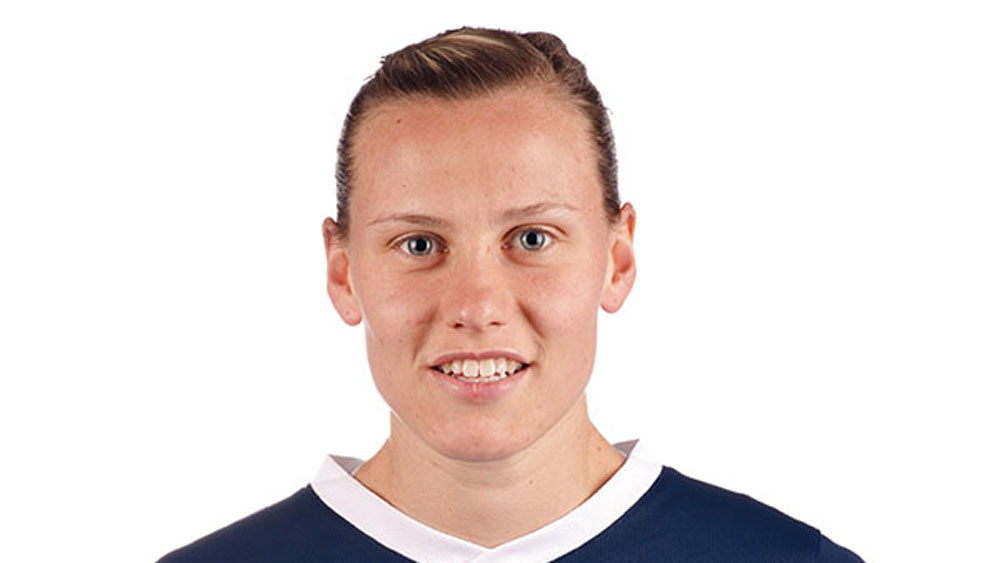 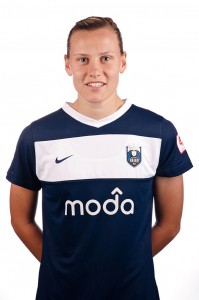 There aren’t many better birthday presents than a new professional contract.

On Friday — Emily van Egmond’s 20th birthday — Seattle Reign FC announced they had signed the Australian midfielder. She is available for selection on Sunday at home vs. the Washington Spirit.

In order to make room for van Egmond, Seattle waived Trinidad & Tobago striker Kennya Cordner, who played three NWSL games after being called-up from the Reign reserves. Only two international players per team are permitted, and Welsh midfielder Jessica Fishlock occupies the other slot.

The team and van Egmond agreed to terms in mid-June but delayed the announcement until Friday so that van Egmond could play in a series of friendly matches with Australia.

“Emily is a young, talented and creative midfielder with enormous upside,” Seattle coach and GM Laura Harvey said. “We believe she can make an immediate impact as we make a push for the playoffs over the final seven matches of the season.”