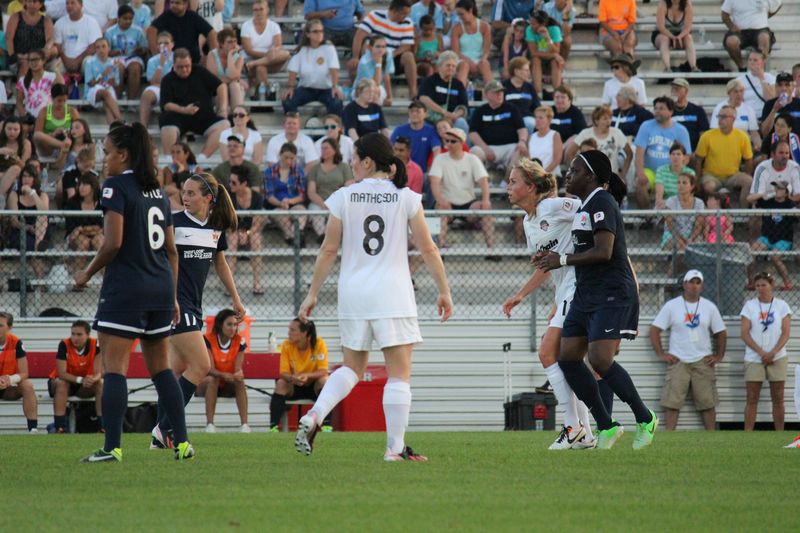 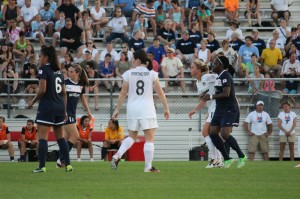 The National Women’s Soccer League has now crossed the 200,000 fan mark for the season.  This week FC Kansas City had their biggest gate since the opener.  Chicago celebrated Independence Day with a good showing and had over 2,000 fans at their game for only the second time this season.

The Spirit had a busy week, and the one thing that had been constant was their strong fan support.  Unfortunately, they had a smaller crowd at their Wednesday game, which dropped their average attendance and high capacity marks.

Week 14 in the NWSL will see another Portland home game, which always helps the attendance numbers.  The league will also have their first televised game of the season when Seattle Reign FC host the Washington Spirit on Fox Soccer Channel.  The crowd in Seattle, as well as the ratings, will be interesting to see.

Here are the NWSL’s attendance numbers through Week 13 (56 games):